10 Most Walkable Cities in World? [SLIDESHOW] 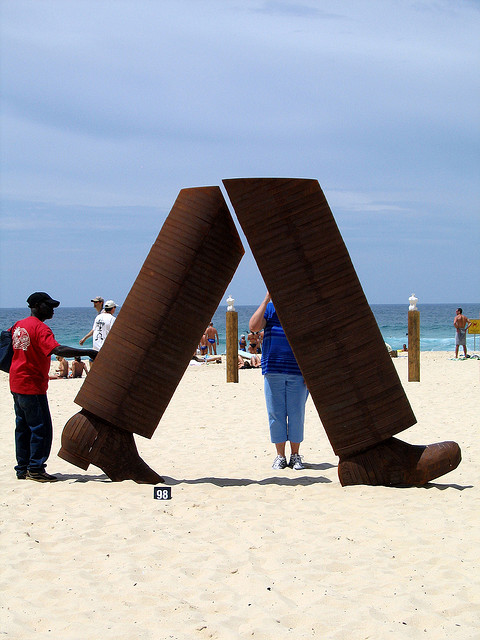 “There are cities where cars reign supreme, others where a bicycle or public transportation will suffice, and a select few that remain a paradise for two feet. By design or purely by accident, each of these 10 cities beckons you to wander its boulevards, paths, and parks.”

This is Frommer’s intro to its slideshow of the 10 most walkable cities in the world. The cities and some statements from Frommer’s about why it chose them are below, as well as pictures I’ve gathered of the cities from flickr. Enjoy.

I don’t think the cities were in order from best to 10th best or 10th best to best, but this is how they were ordered on Frommer’s. 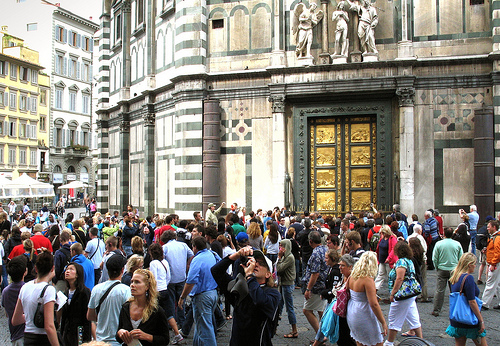 “In many parts of Florence, cars either aren’t allowed or can’t fit. Though the cobblestone streets may not be ideal for breaking in that new pair of Gucci stilettos, you can only really discover the soul of this historical city by foot.”

“It’s almost easier to highlight where not to walk, as you can find beauty and authentic experiences throughout the city.” 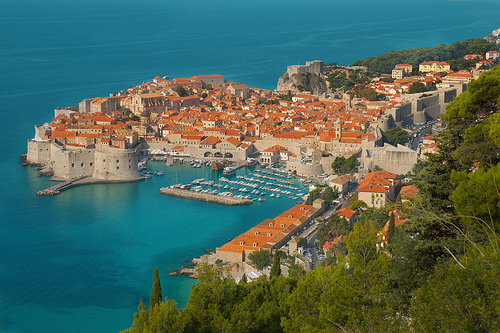 “There is something so alluring and inviting about this hillside town on the Adriatic coastline, where the cobblestones streets are best explored on foot. The entire old town of Dubrovnik is UNESCO World Heritage-listed so you may spend hours covering a relatively short distance, constantly stopping to admire the architecture, the views, and the ambience.” 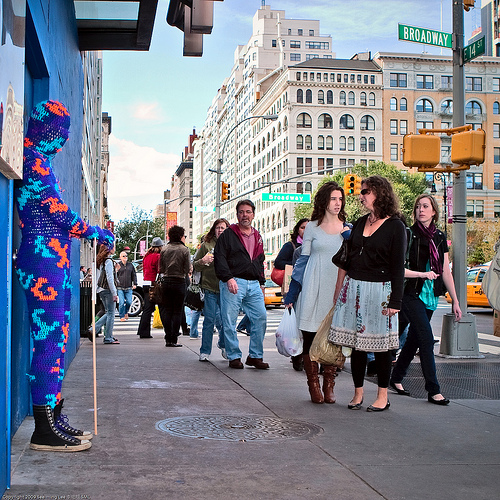 “All those women wearing designer suits with running shoes reminds you that New York City is a place where the best — and often fastest — mode of transportation is your own two legs. The streets are numbered so there’s little chance of getting lost. Expect to cover about 20 north-south city blocks per mile.”