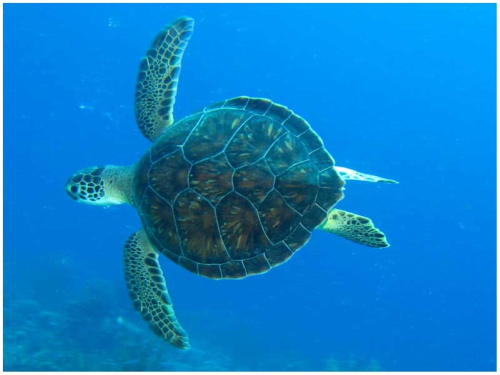 The Bahamas Ministry of Agriculture and Marine Resources gives full protection to all marine turtles found in Bahamian waters, outlawing the killing, possession, and sale of the turtles.

The Ministry amended the Fisheries Regulations governing marine turtles in order to give full protection to all marine turtles found in its waters. Five of the world’s seven sea turtle species inhabit the Bahamas, and previously it was legal to kill any sea turtle species found there except one, the hawksbill. The hawksbill turtle has been protected in the waters since 1986. 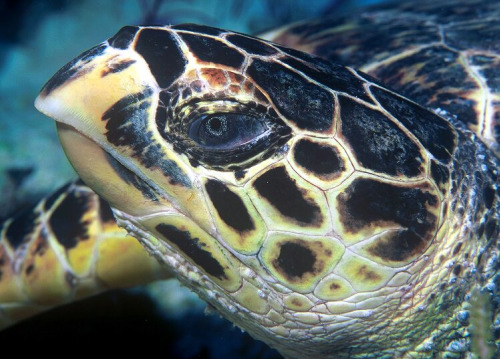 Some of the most sizable green sea turtle foraging grounds in the world are found in the ocean surrounding the Bahamas, and with populations decreasing worldwide as a result of human harvesting for food and other products, this move by the island nation is a great step toward the continued survival of these important marine animals.

Outlawing the killing of sea turtles in its waters could also substantially benefit the tourism industry in the Bahamas, as the country derives more than 50% of its GDP from tourists.  A recent survey from Oceana found that scuba divers were willing to pay almost $30 more per dive for an increased chance to see a sea turtle in the wild.

The amendment outlawing the killing of sea turtles came after a year of extensive dialog with the public about the issue, and support from Oceana, the largest international organization focused 100% on ocean conservation. Oceana sent several formal support letters and garnered 14,000 emails from conservationists to the Bahamas’ Marine Resources Department director in support of the ban.

The new regulations prohibit the harvesting, possession, purchase and sale of turtles, their parts and eggs, as well as the molestation of marine turtle nests, effective September 1st, 2009.