Though I have been personally steering away from processed foods ever since my grandmother taught me to be wary of any food that required a hazmat suit and a beaker to produce, I recently viewed a report on food additives that stunned me.  The authors claim that the US Food and Drug Administration allows more than 100 food additives into our marketplace that have been previously banned in other countries for various health related reasons. 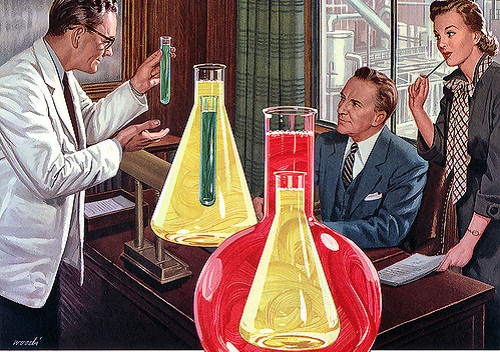 There is no doubt that America’s national health crisis has many roots, but this report made me wonder: are the health and disease trends among our nation’s citizens related to these ingredients?  With as many as 30% of Americans considered obese (and this number is projected to rise in the coming years,) 41% of Americans expected to get cancer in their lifetimes, 25% expected to die of a heart attack, and strokes, asthma, and diabetes on the rise, it seems like there might be a coorelation with these banned ingredients showing up as “regulars” at mealtime.

It seems high time that we need to get back to basic ingredients: local, fresh foods. Click here for 10 keys for healthy eating habits. 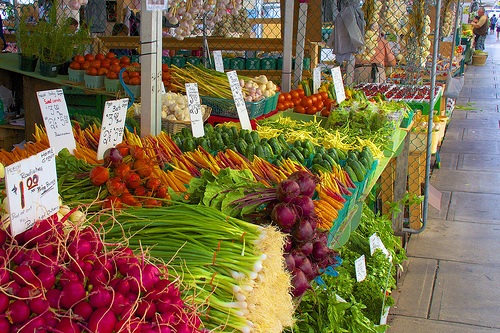