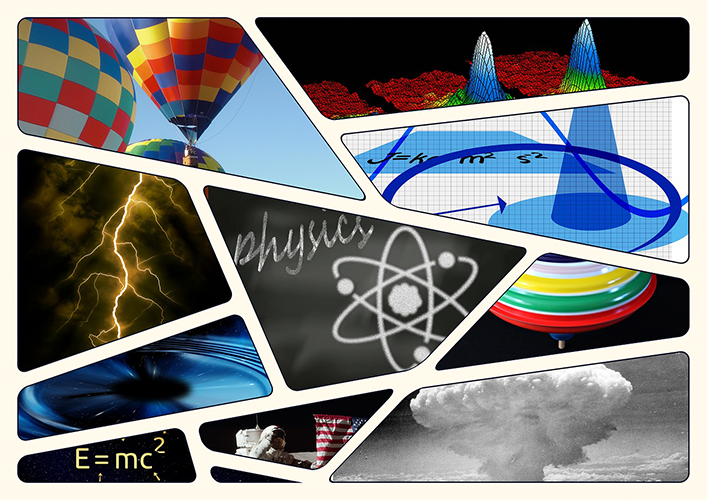 Trying to overcome the limitations with nuclear fusion requires some of the worlds brightest minds.

Anybody who has looked at Einsteins famous equation will realize energy lies at the heart of all matter, and in tremendous quantities. However, releasing it in useful, sustainable and safe manors has proved to be one of the biggest scientific challenges since WW2.

Fusion on earth has been proven after the first hydrogen bomb was detonated and achieved ignition (self sustaining, or net positive energy), and 2 main projects are in various phases of development to harness this into useable energy. The most likely to give us a blueprint for a useable reactor, is the multi national 500 mw ITER project in France. ITER is a toroidal cryosat fusion reactor, the world’s largest tokomak.

A tokomak reactor is constructed using the following main elements, in its attempt to create ignition conditions.

The plasma – Created using super heated hydrogen isotopes, the most efficient and easy to produce are deuterium and tritium. Deuterium is found is sea water, and tritium is ‘bread’ inside the tokomak by layering lithium inside the blanket walls of the reactor. Outbound neutron bursts are absorbed the lithium which recombined it in to tritium and helium. The tritium can then be collected from the blankets and recycled. This means should the ITER demonstration be successful, clean energy could be a real possibility for many centuries due to fuel abundance. The project will first be tested with hydrogen alone, and once all testing is completed, it will ‘go nuclear’ by adding pellets of the mentioned isotopes.

Magnets – Super conducting magnets are used to suspend the electrically charges plasma in it’s toroidal shape. These are essential because the plasma will reach 150,000,000 degrees, which no currently available material can withstand. The magnets are also used to control the flow of plasma inside the field, to test different configurations of confinement and flow.

The magnets are comprised of 3 elements; Toroidal field (TF), polidial field (PF) and a central solenoid. The TF magnets produce the confinements field around the torus, the PF magnets are used to help shape the plasma and keep it stable and the central solenoid is used to create the required flow.

The magnets are superconducting, which means they have zero electrical resistance, thus can hold a large electrical flow with out losing energy. This is essential for the ITER demonstration as superconductivity means cheaper operating costs, and lower power consumption. Lower power consumptions makes ignition easier, as you need to put less of the generated energy back in to the system to keep it going until ignition is reached.

Cryostat – This is the shell that contains all elements of the reactor. The cryostat is then encrusted in 2 meters of concrete for safety should any component malfunction.

Vacuum – The vacuum vessel is a sealed steel container for the plasma to flow in, and carry cooling liquids to keep any of the materials from melting during operation.

Heater – To get the plasma to the required 150,000,000 degrees a three step approach has been necessary in the ITER configuration. Neutral beam injection shoots high-energy particles into the plasma into the opposite direction of the plasma flow to create higher levels of energy. Then 2 radio waves at 40MHz and 170 GHz are used to further energize and heat the plasma.

There is another experiment in the US call NIF (the national ignition faculty) that uses approximately 200 lasers to super heat a tiny amount of hydrogen based fuel instead of the above method, NIF have regularly managed to achieve plasma conditions but are a long way from producing useable energy.

Above are briefly the main elements of the current best configurations, however many challenges still need to be overcome and tested before fusion will be coming to plug socket near you.

The main challenge has been achieving a higher output than input; the current record is only 65% input to output. ITER hopes to solve this issue using its sheer size. This raises another issue of cost, the size of the magnets and components have required the assistance of 9 countries and a ever increasing cost currently sitting around 6 billion dollars. If anything should go wrong with ITER it would be extreme blow to the future of fusion. The US has already threatened to withdraw from the project in 2004, so keeping continual international cooperation between some countries that also have friction (China – US etc) is another proxy challenge of fusion.

There are three main technical problems and limitations to overcome;

Temperature – To initiate a ‘burning plasma’ or a plasma that is sufficient in keeping it’s self at the required temperature to active ignition is problematic, this is due to the extreme amounts of power needed to raise the plasma to hotter than the core of the sun. Only time will tell if the scientists involved with ITER have got the calculations right, and ignition will be achieved.

Time – The required time to heat the plasma to the required 40 million kelvins and create the fusion reaction (getting two lighter elements to fuse to release a heavier element and energy) is about one second, and again requires vast amounts of power.

Containment – This is possibly the most critical technical challenge, any material know to man would instantly evaporate on contact with the plasma. The walls of the tokomak have to be super cooled, and housed inside a vacuum at near absolute zero, and even still it’s predicted that small fluctuations will cause serious damage to the blanket walls, possibly even decommissioning the reactor after just a few serious fluctuations. This means keeping the plasma fully contained and controlled will be essential for the project be a success. Other experimental reactors have noticed that the introduction of the nuclear pellets (D-T) has limited the fluctuations. So a solution may also lie with injecting or adding elements to the plasma during operation, providing fluctuations can be predicted and then halted before the occur.