The Department of Energy and Climate Change may have stated that the cut to subsidies on small scale renewable energy is meant to save you money, but in fact, it could be doing the opposite. While the bill looks nice in reducing the burden on taxpayers, it harms the economy in other ways, especially for small companies and homeowners looking to go green with rooftop solar and other renewable energy investments. While Jim Watson, director of the UK Energy Research Center suggests that the cuts could stall solar on its path to matching fossil fuels, it’s also not doing homeowners any good. 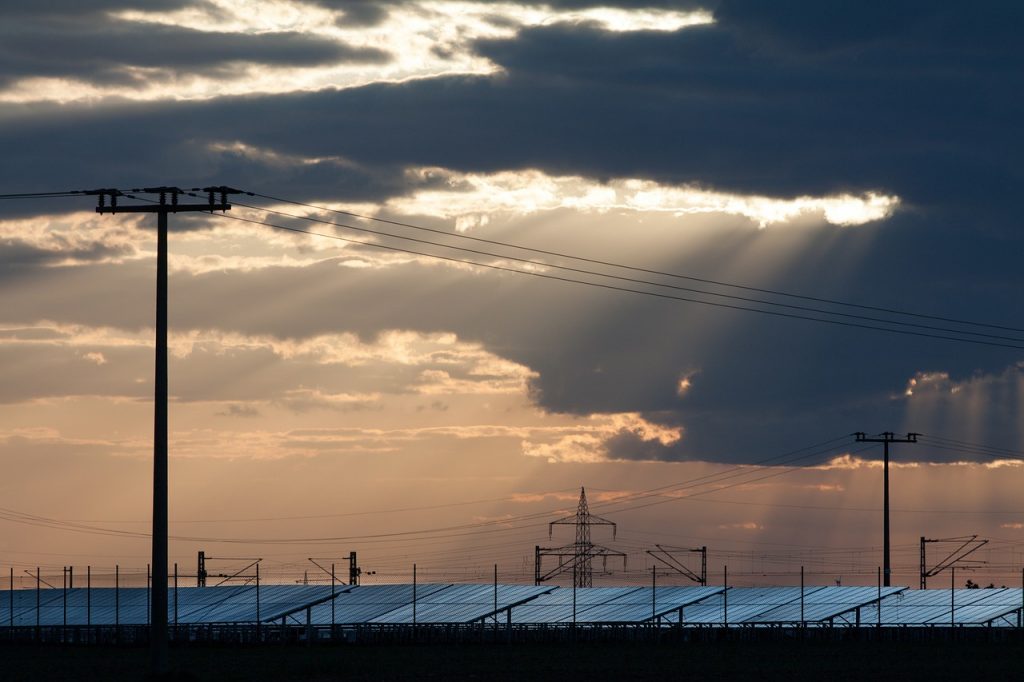 Reduced solar production on cloudy and wintery days is one of the reasons Amber Rudd lists behind the subsidiary cuts.

Controlling the cost of renewable energy has been a huge problem for some time, and the UK’s subsidies and the feed-in-tariff are all meant to help keep prices low. However, a 2014 decision did cap subsidies per year at some £200 million. The UK also notoriously spent more than 300 times the money on fossil fuels than on green energy last year, despite a vow to go green. The cuts are a response to the predicted nearly £2 billion expenditure over budget on renewable energy by 2020 or 2021 (£9.1 billion), including subsidies, grandfathering, and other bills.

The changes include three major measure policy changes and two plans for future cuts, all of which will come into effect on the 1st of April, 2016.

Essentially, this means the plans include cutting subsidies for solar farms that produce less than 5MW (or about enough electricity for 2,500 houses), removing subsidies from the majority of smaller scale solar and renewable energy producers. While this could drive up the cost of green energy, experts like Jonathan Gaventa of the Institute of Development Studies and associate director at E3G, an energy and environmental analysis group, suggest that it will greatly reduce the ability of the UK to meet green energy targets by making the industry less attractive to investors.

What It Means For Homeowners

“My priorities are clear. We need to keep bills as low as possible for hardworking families and businesses while reducing our emissions in the most cost-effective way.” says Amber Rudd, Energy and Climate Change Secretary, in a release on the UK’s government website. 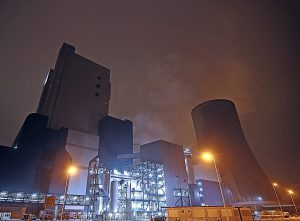 However, statistics show that homeowners won’t really be benefiting much at all. With subsidies only costing the average UK taxpayer around £10 per year, or just around 0.7% of the average homeowners electricity bill. Essentially, while you will save money on the electricity bill, it won’t be more than £1 per month, and likely closer to around £0,50. Current cuts will only save somewhere between £40 and £120 million, or roughly 50 pence a year for the average homeowner, so in the short term, the proposed cuts have no benefit of any kind. The Solar Trade Institution estimates costs even lower, suggesting that the solar obligation only costs around £3 per annual bill.

Amber Rudd also went on to say “As costs continue to fall it becomes easier for parts of the renewables industry to survive without subsidies.”, but statistically, solar subsidies are one of the cheapest ways for the UK to meet it’s green energy goals.”

But with many solar energy farms and small investors relying on subsidies to continue providing cheaper solar power, the cuts could actually hurt the industry, and badly. Jim Watson suggests that not only will it hurt investor confidence, it will also reduce the ability of solar to be cost competitive.

While, in long-term, the cuts might save the UK around £500 million a year after 2020, it could also slow the development of solar, for the sole reason that smaller developments won’t receive government support, and neither will solar rooftops developments, especially if the proposed cuts to the feed-in tariff are made.

The good news is that these changes are still ‘proposed’ which means that they haven’t gone into effect yet and won’t until 2016, when the  Department of Energy and Climate Change decides on the early cut of the Renewables Obligation Subsidiary. In addition, the cuts won’t apply until 1 April, 2016, which gives new companies some time to receive subsidies, before they are cut. Because the majority of the cuts are aimed at mid-size solar farms, the hardest hit farms will be communally owned farms, as well as small businesses and middle size farms with medium solar panel installations. Subsidiaries won’t affect individual homeowners with solar panels at all, but will affect them in terms of long-term solar energy prices.

Subsidy cuts will affect medium size solar farms the most, while barely reducing the yearly bill for taxpayers.

Subsidies exist to help keep solar and other renewable energy prices low, which makes it a better investment for companies and electricity providers. However, even with an estimated £1.2 billion in subsidies spent by the UK, solar is still averaging about £80 per megawatt hour, vs. fossil fuels averaging at £50 per megawatt hour. Despite that, one of the reasons for making the subsidy cuts is that solar is now able to support itself with lower cost of materials, therefore allowing homeowners and smaller companies to invest more affordably and charge the same money without losing it. Amber Rudd also went on to say that the cost of materials and solar should continue to drop, even with the cuts. At the same time, subsidy cuts don’t include nuclear power, just renewables like biomass and solar. Despite that, solar farms losing subsidies will reduce investors, which can and likely will raise energy costs.