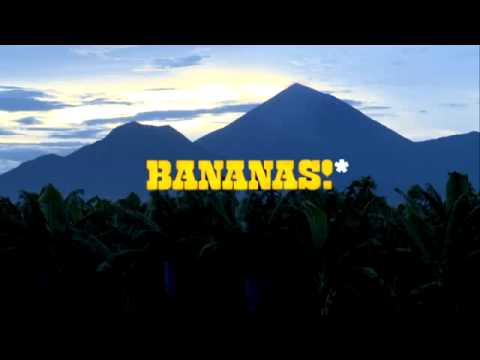 An explosive new documentary, Bananas!*, examines global food politics by following the crusade of lawyer Juan J. Dominguez, as he fights for the rights of thousands of banana plantation workers in Nicaragua who have been made sterile from exposure to the banned pesticide DBCP (Dibromo Chloropropane). This toxic chemical has been shown to cause cancer in animals, sterility in humans, and has been banned in most of the Americas since 1977. The film follows Dominguez as he fights the behemoth Dole Company for restitution for the abused Nicaraguan workers in the US courts.

Isalo National Park, Madagascar (photo: Bernard Gagnon) 160 million years ago, what is now called Madagascar–the world’s fourth largest island–broke free from its parent continent (Africa), allowing evolution to do some of its most creative work. The Island, located just off the Southeast coast of Africa and roughly the size of California, is home to an amazing array of life-forms found no where else: bats (with suction cup “elbows”), the Silky Sifaka lemur (an ancient line of primate relatives), dozens… 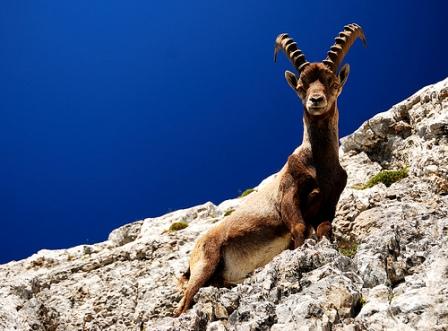 No Love for Animals — 0.1% of European Union Budget!

The European Union got strongly admonished this month by the World Wildlife Fund (WWF) after the release of a report that is more than a decade late and comes to disheartening conclusions. The EU is giving only 0.1% of its budget to nature protection, with drastic consequences. Due to the miniscule investment in protecting wildlife, more than half of European habitats and species are under threat of extinction. 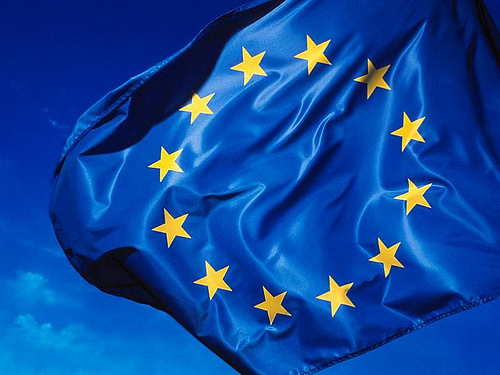 The EU is cutting electricity use equivalent to Sweden and Austria’s annual usage. In total, after previous ecodesign regulations, the savings will be greater than Italy’s total consumption by 2020. The European Union (EU) agreed to cut carbon emissions by 20% by 2020 earlier this year. They stated: “The challenge is to spark a new industrial revolution that will deliver a low-energy economy, whilst making the energy we consume more secure.” In another move to spark this new industrial revolution,… 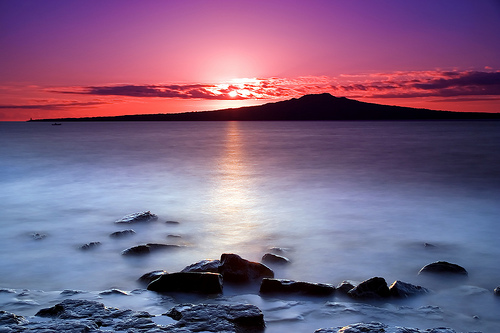 New Zealand Struggling to Meet its Climate Goals… because of Climate Change?

New Zealand is considered a world leader in environmental topics of all kinds. It is a leading producer of organic produce, it conserves vast amounts of natural and ecologically diverse land, and it has taken a leading step in goals to reduce greenhouse gases and stop or slow climate change. As early as 1992, New Zealand became a part of the United Nations Framework Convention on Climate Change. However, a report released by the New Zealand government this month shows… 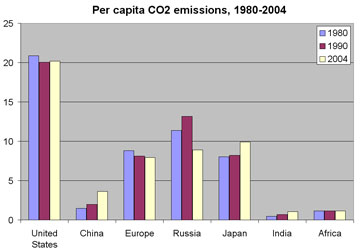 “Worldwide, less than 8% of folks are responsible for 50% of emissions”, according to Professor Stephen Pacala of Princeton, co-author of Stabilization Wedges. This group has a higher annual income than even the average American. But the US has the highest per-capita energy consumption rate of any nation, out-consuming the five most populated nations combined. Quite recent studies have confirmed what many already knew: that more affluent people consume more energy, and generate more green house gas (ghg) emissions. Thus,… 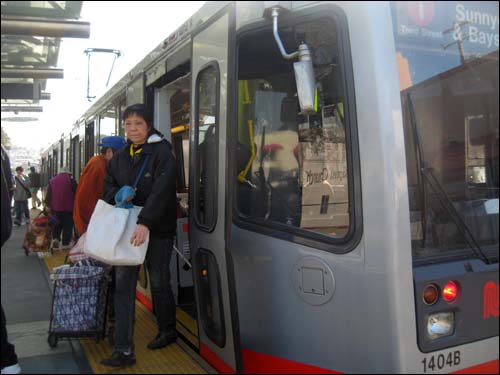 Why is Brazil Doubling its Military Protection in the Amazon Rainforest?

Brazil’s government has announced plans to increase their soldiers in the Amazon Rainforest from 17,000 to 30,000 over the next 9 years, as well as build new forts and improve others. Why have they chosen to invest $488.6 million in this plan?