Autopilot is here!  Once most cars have Autopilot installed, we’ll never have to think about taking public transit again.  We’ll just get in our Teslas and be driven—- right? 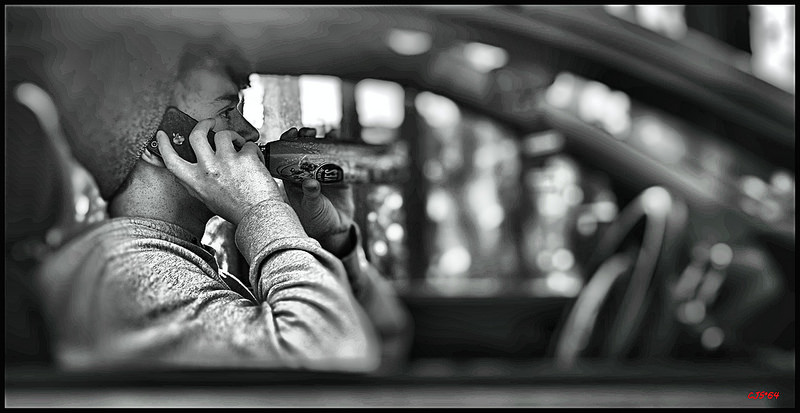 It’s true that there’s been a lot of excitement since the Tesla Model S was introduced to the marketplace. It’s like the future is here:  George Jetson, step aside. As the Tesla offers more and more features to their technology catalog, it would seem that they’ll be in significant demand over the next few years.  How will the convenience of such assisted driving affect the daily commute from the suburbs?

Fewer people will ride on public transit. Or, at least that’s what Max Ufberg at Wired said when the Tesla Model S Autopilot was introduced. “As driving becomes less onerous and computer-controlled systems reduce traffic, some experts worry that will eliminate a powerful incentive—commuting sucks—for living near cities… autonomous vehicles could lead to urban sprawl.”

What do you think?  Does the Tesla Model S really pose a threat to public transit?  Will its Autopilot feature contribute to urban sprawl? Let’s do a comparison and see which mode of transportation, ultimately, wins out.

Winner? Public Transit.  Urban sprawl:  we’re going to do our best to keep you at bay.