A Contest to Fight Urbanisation

When we’re kids, we’re idealistic.  We think we can change the world.  On July 31, 2016, a group of Millennials will demonstrate that they do have what it takes, in fact, to design a plan to change the world.  It’s all part of a contest called “The Challenges of Urbanisation.” 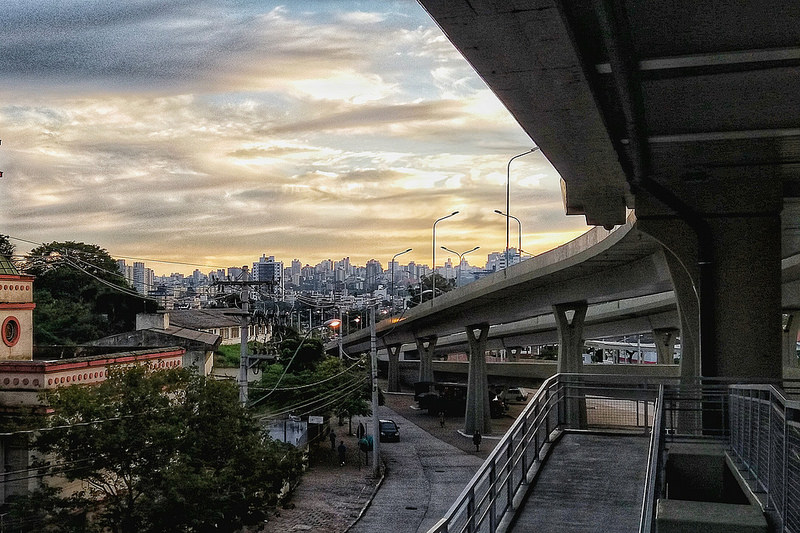 The Graduate Institute Geneva sponsors an annual event called “The Advancing Development Goals International Contest for Graduate Students.”  Here’s what the students who choose to participate have to do:

Students from anywhere in the world have been invited to apply, as long as they’re able to engage in interdisciplinary collaboration. Submissions must be grounded in theory but also offer “pragmatic solutions to a relevant international development problem.”   Three finalist teams will be awarded up to 17,500 francs.

The contest arises from the demands that urbanisation is creating on our cities and surrounding areas.  Yes, there are issues involving planning and design.  Roads and bridges. Water and sewer systems.  Telecommunications networks.  Airports and subway lines.  And, of course, buildings of all sorts.

But urbanisation presents a whole series of contemporary, and interconnected, environmental, physical, and societal challenges as well.

According to statistics provided by The Geneva Challenge, today 54% of the world’s population lives in an urban area, with that percentage forecast to increase to to 66% by 2050.  Cities can be sites of opportunity and sustainability, but, all too often, they are centers of “deprivation, inequality, and exclusion.”  The contest offers graduate students the chance to superimpose their own visions for transformation and change by answering the question, “What kind of urbanisation will nurture sustainable growth and development?”

One patron for this year’s contest is former U.N. Secretary General Kofi Annan.  Another patron is Jenö C.A. Staehelin, founder, donor and Head of the Jury of the Advancing Development Goals contests as well as former President of the Executive Board of UNICEF. Previous year’s themes included “Empowering Women for Development” (2014) and “Return Migration and Socioeconomic Development” (2015).

So, keep tuned for more information as the entries arrive and the field is narrowed.  The work of semi-finalists will be published on the competition’s website and then reviewed by an independent jury.  Good luck to all!