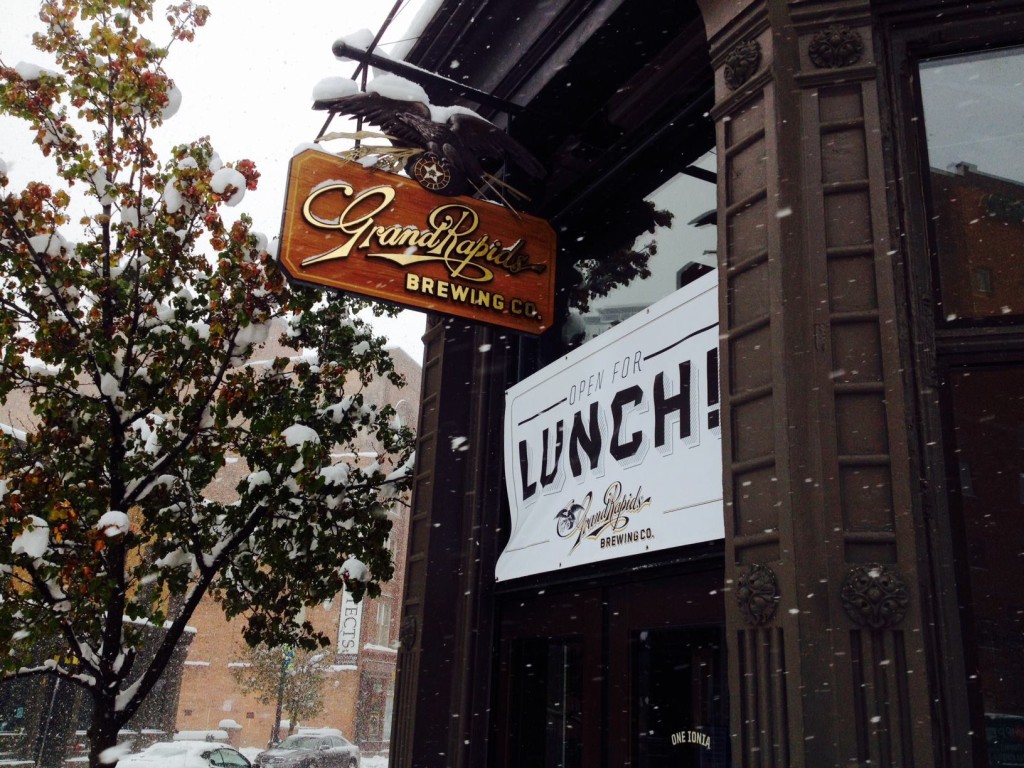 BarFly Ventures is actively pursuing a strategy to become the first zero waste brewery in Michigan. It is the parent company to more than 10 bars, breweries and restaurants around the state, including the Grand Rapids Brewing Company.

It all began when Autumn Sands began working as a bartender at Grand Rapids Brewing. “I noticed very small things we could do to be more efficient in our business practices,” Sands says. “One of those things is compostable products, so we took notice of the materials being thrown away at bars, restaurants and night clubs.” 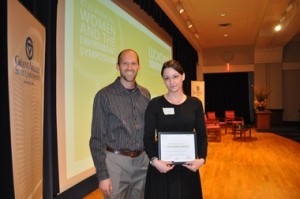 She did some research and discovered that corn based compostable straws were available. Then she found a supplier of compostable cups. “We would go through thousands of plastic cups and straws in a night,” she says. “It just blew my mind, so I started to research products in the same line as the straws and found out that we could actually save money by using them.”

Sands says it is difficult to convince people to change existing business practices. After all, beer is served in plastic cups at micro-breweries all across the country, if not the world. But her boss listened to what she had to say.

“I went up to the owner and told him that we could be more environmentally friendly and save money. Most people don’t believe it’s possible, and it took a few months but we were able to transition from non-compostable to fully compostable materials.”

Now, Grand Rapids Brewing Company recycles or composts 90% of its waste. “It took us a while to get there,” Sands says. “We started looking at things that people may not even think about such as disposable sanitizing wipes. When we started focusing in on materials like that, we realized we had the power to seek out alternatives and that’s exactly what we did.”

Grand Rapids Brewing Company is a USDA certified organic brewery that focuses on doing business locally with farms that do not use pesticides or insecticides on their crops. “Some products are more expensive or hard to find at times,” says Sands. “But by creating this demand for organic products, we’ve actually helped these farms to continue their business model and expand.”

All this emphasis on sustainable business practices has paid off for Sands as well. She is now the sustainability coordinator for BarFly Ventures and recently received the Woman of Hope Award presented by WMEAC and the Women and Environment Symposium. Well done, Autumn!