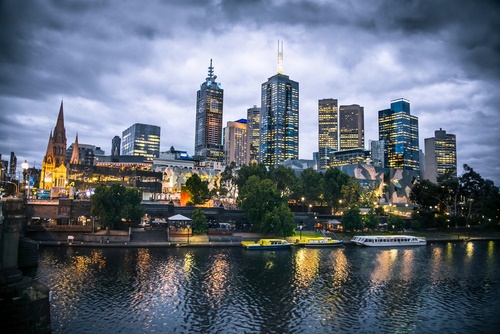 Here are some interesting statistics about how urban dwellers get around today.

What do these numbers suggest for the future of our cities? Many observers believe they point toward expanded economic development and lower total emissions in urban areas plus better health and lower health care costs for people living in urban environments.  Here’s more:

The Federal Transit Administration says investment in train service, including light rail, creates more economic benefit than it costs. The new light rail between downtown Minneapolis and St. Paul generated $2.5 billion in development (more than double the cost) before the line even opened last June, with much more expected.

Salt Lake City shared similar experiences with its new S-line streetcar, which garnered more than $400 million in development before boarding its first passenger. “In Salt Lake City, rail transit has catalyzed vibrant development,” says Mayor Ralph Becker. “It has been key to achieving mobility and prosperity goals in our city.”

Writing in The Atlantic magazine, author Eric Jaffe says public transit fosters what he calles “agglomeration,” which he explains this way: “As more people collect in a city center, more jobs cluster there too, boosting both wages and economic productivity.”

The key to agglomeration is transit, according to  Urban Studies. It says a “10 percent increase of transit seats or rail service miles per capita” translates into $1.5 million to $1.8 billion in wage increases, depending on the size of the city.

A report by The Center for Real Estate and Urban Analysis at George Washington University says the greatest potential for future real estate growth is Walkable Urban Places (WalkUPs), which depend upon quality public transportation and biking opportunities.

“WalkUPs are a crucial component in building and sustaining a thriving urban economy. Cities with more WalkUPs are positioned for success, now and in the future,” says Chris Leinberger, a real estate developer and GWU business professor.

Among the report’s notable findings are:

Efficient urban transportation systems allow a city to attract and retain a pool of talented workers. Denver ranks #1 in the nation at attracting educated people between the ages of 25 and 34. One of the city’s biggest drawing cards is 122 miles of light rail and commuter rail lines now in service or under construction. It’s the most ambitious new transit system since the Washington Metro in the 1970s.

“The 20- to 35-year-olds, they’re not big on cars,” points out Tom Clark, CEO of the Metro Denver Economic Development Corporation. “They want to ride trains to work and entertainment. From an economic point of view, if you can offer them a number of ways to get around, you’ve got a great advantage.” 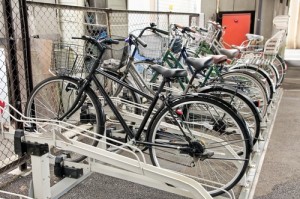 In addition to public transportation, many cities have seen a tremendous growth in car sharing arrangements and people who walk or bike to work.

Benefits For Retired And Elderly Persons

58% of people over 60 study prefer living in neighborhoods that offer nearby transit, walking, and businesses. According to AARP, urban areas designed to serve transit riders, bicyclists, and pedestrians are better for seniors who want to remain in their own communities rather than in segregated facilities for the aged.

Walking just 30 minutes a day reduces the risk of heart disease, high blood pressure, Alzheimer’s, depression, diabetes, colon cancer, stroke, obesity, and many other conditions, says the CDC. Just walking to and from the train station or bus stop pays big dividends in better health over those who drive everywhere.

A report in the American Journal of Preventive Medicine concludes that “increasing the public’s use of LRT systems could provide improvements in health outcomes for millions of individuals.”

Transit critics frequently charge that bus and trains don’t make a dent in congestion levels, but a study from University of California-Berkeley professor Michael L. Anderson concludes that “transit riders are likely to be individuals who commute along routes with the most severe roadway delays. These individuals’ choices thus have very high” impacts on congestion.

The City of London is planning a new bicycle superhighway to fight chronic congestion in that city.

When you add it all up, attitudes toward public transportation are changing dramatically, with younger urban dwellers likely to prefer more transportation options than just buying a car and driving everywhere. Urban transportation development is good for business, good for communities and good for people. It’s a win/win/win situation. 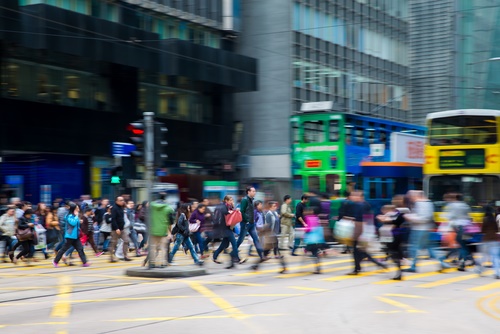