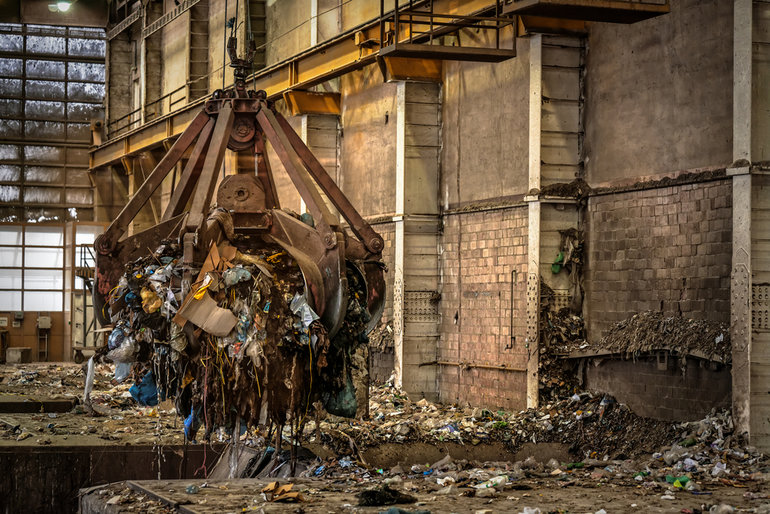 Around the world, cities are committed to becoming Zero Waste communities by adopting new principles and changing the way they manage waste. And they are finding that eliminating waste is not only environmentally beneficial but also economically advantageous.

In the US, the city of San Francisco, California is leading the charge to become a truly zero waste city.

Already, it has developed a comprehensive waste management strategy that city officials believe will enable it to keep 100 percent of its waste out of landfills by 2020. The city has partnered with Recology, an integrated resource recovery company that collects and processes refuse, reclaiming useful materials that would have otherwise been buried in a landfill. The company also runs transfer stations, material recovery facilities and a small number of landfills.

49 Italian municipalities with more than 850,000 inhabitants have come together to form the Contarina Coalition, which has not only been a pioneer in separating waste into categories at the source but has also developed impressive waste prevention policies that surpass all other initiatives in Europe. The Contarina system is based on a “pay as you throw” curbside collection system that charges households and business more money if they generate more waste. That “provides an incentive to behave well and indulge in more home composting, thereby reducing waste,” said a Contarina official.

The system seems to be working. People in the Contarina service area generate only 125 lbs of waste per person, compared to a European average of 600 lbs per person. That’s an impressive result. The program’s “zero-waste” commitment is aimed at reducing that figure to a mere 22 lbs per person by 2022.

A Community In Chile Has A Different Approach

The community of La Pintana in Chile studied their waste management situation and decided that recycling its largest waste segment, vegetable and organic waste, can actually save them money. Local authorities figured out that it doesn’t matter who is creating the waste. It’s more important how efficiently it is handled and how quickly it is processed or composted. The municipality now looks at waste as a resource that can earn them money rather than as something to get rid of.

Today, residents are trained to segregate organic waste which is then collected by recyclers who sell it to the municipality-funded treatment plants in each of the area’s 52 communities. Together they handle 18 tons of vegetable waste per day. A vermiculture area treats another 20 tons per day. While the recyclers earn money from selling the vegetable waste, residents get the indirect benefit of receiving free compost for their gardens and maintenance of green spaces in and around the community.

Faced with a waste crisis in the 1980s caused by lack of space for landfills, the government of Taiwan turned to large-scale incineration, but that method did not sit well with residents, who fiercely opposed the construction of dozens of incinerators. In response to the public outcry, the government chose instead to adopt goals and programs for waste prevention and recycling.

Yielding to that community pressure resulted in the formation of Taiwan Environmental Protection Administration in 2003. TEPA initiated a new approach to waste management that requires all households to sort their waste into recyclables, food waste and residual waste. Today, three-quarters of the food waste is sent to pig farms while the rest is composted.

TEPA’s new strategy also forces businesses to be responsible for reducing waste and meet recycling targets for post-consumer items like PET bottles, tires, containers, batteries, vehicles, waste electrical items and the like. For instance, restaurants can now only use reusable, rather than disposable, chopsticks, which has cut chopstick use by 44 million pairs per year.

Taiwan also went forward with the implementation of a “pay-as-you-throw” system in which households are required to buy certified bags for their residual waste. Started in 2008, the program has helped to cut residual waste production by 50 percent.

According to Taiwan Watch Institute, zero waste is emerging as Taiwan’s biggest challenge. “Taiwan is an industrial nation and that makes its zero-waste goal complex and challenging. Hence, it is still far away from the zero-waste goal,” said Herlin Hsieh, former secretary general of TWI. Yet community activism persists. “We are continuing with our effort to pass a zero-waste law that will require TEPA and industry to recognize Taiwan’s waste reduction issues and adopt real solutions,” said Hsieh.

These 5 examples of zero waste strategies from different communities around the world suggest that a combination of higher disposal fees for those who create the most waste coupled with appropriate government regulation for households and businesses is the best way to achieve the world’s zero waste goals.