MIT Professor of Materials and Chemistry Donald R. Sadoway believes that a massive shift in the world of energy is coming, and it’s not a new, massive grid. Instead, Sadoway believes that sustainable energy sources like wind and solar can work together with advanced, liquid-metal batteries to reliably, dependably deliver power to local energy grids at a price point that- soon- will be lower than fossil fuels.

Made from common-Earth elements (as opposed to rare-Earth elements), Sadoway’s liquid metal batteries are designed to be “dirt cheap”, and initial tests indicate that they’ll retain 80% of their capacity after being fully cycled each day, every day, for over 300 years. 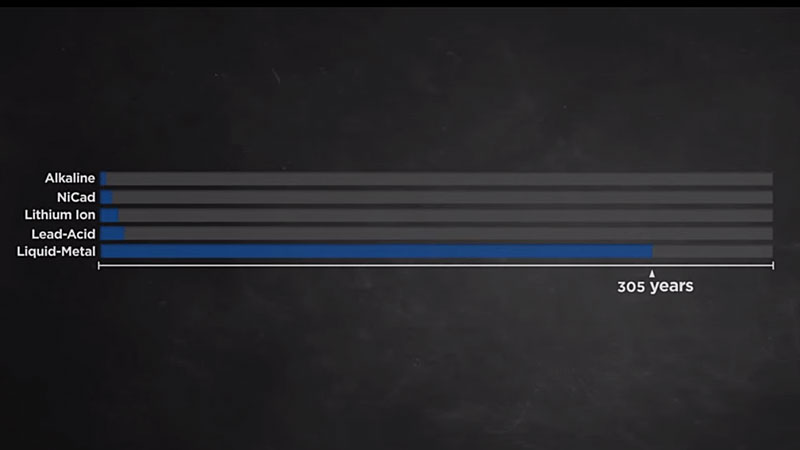 That’s pretty good for a guy who says things like “The engineer is the steward of Earth’s resources,” which Sadoway says about 40 seconds into the video, above. Perhaps more impressive than the vision is the actual technology, which the good professor believes will free homeowners from large-scale power plants and enable communities to generate, store, and share power as needed for a fraction of the cost of the power grid systems we have in place today.

Power Grid of the Future 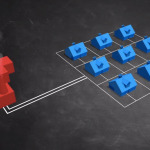 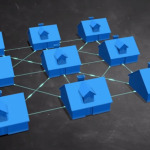 By reducing the cost of infrastructure, Professor Sadoway hopes his liquid metal batteries will be able to bring power to the 1.2 billion people who have make do without it today. That electricity, it’s hoped, will also bring modern advances in medicine, education, and more to historically under-privileged regions while, at the same time, freeing people in developed nations from large utility companies and oppressive, pro-grid legislation.

While that plays out, watch the video, above, produced by Alger, and head on over to our sister site, Planetsave, which has its own take on Professor Sadoway’s plans for a future renewable energy grid. Enjoy!