Vertical Gardening Gets Real in Australia 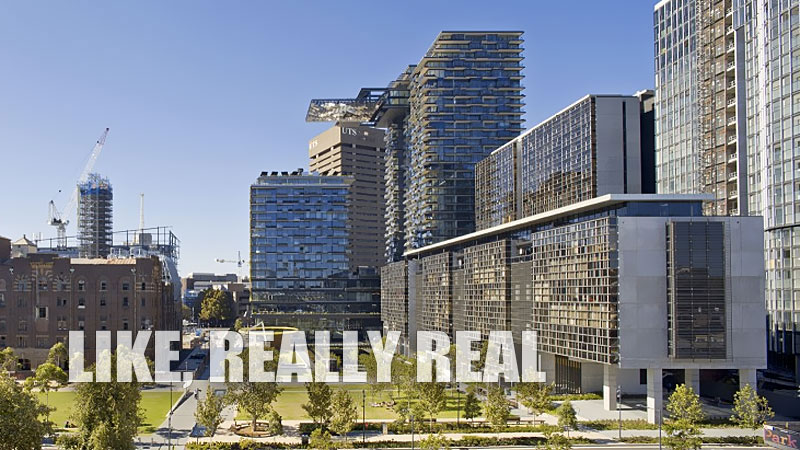 When news broke two years ago that Sydney, Australia would be home to the world’s tallest and largest urban/vertical gardening project, I had some doubts- and I would have bet money that it was vaporware. It was a scam, I was sure- a thing that was so awesome that it was not ever going to happen. Thankfully, I was wrong: it’s real, and it’s spectacular.

The One Central Park residential tower in Sydney was designed by French architect Jean Nouvel, and features a vertical gardening scheme developed by botanist Patrick Blanc. “The building, together with my vertical garden, will be an architectural work floating in the air, with plants growing on the walls,” said Blanc in 2012, when the project was announced. “It will create a very special result that will be very new to Sydney,” and, in fact, new to everyone- because it looks great.

The One Central Park project, itself, was described in 2013 as “(consisting) of two adjoining residential towers that house 624 apartments. Nouvel’s towers are 116 metres and 64.5 metres in height and are part of a larger mixed-use development that includes apartments, shops, cafes, restaurants and office units … The tallest tower features a large cantilever that contains 38 luxury penthouse apartments. On the underneath, there is a heliostat of motorized mirrors that direct sunlight down onto the surrounding gardens. After nightfall the cantilever is used as a canvas for a LED light installation by artist Yann Kersalé.”

So, yeah- that’s pretty impressive. What’s more impressive to me, however, is how much the finished product looks like concept art (which is, usually, highly idealized/stylized when compared to the finished product). You can check that out, below, then let us know what you think of the world’s tallest vertical gardening project in the comments section at the bottom of the page. 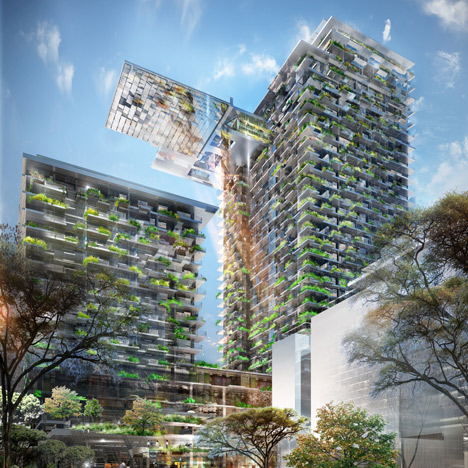 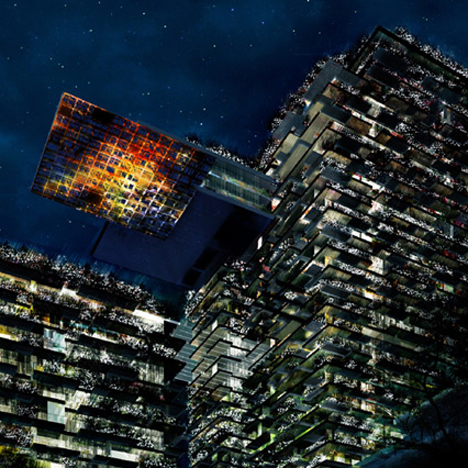 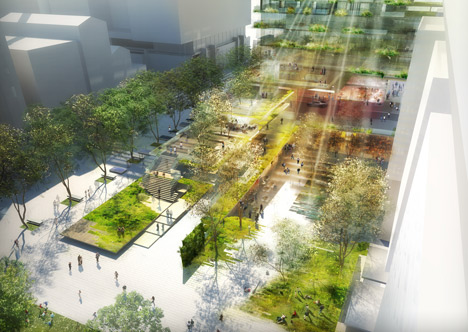 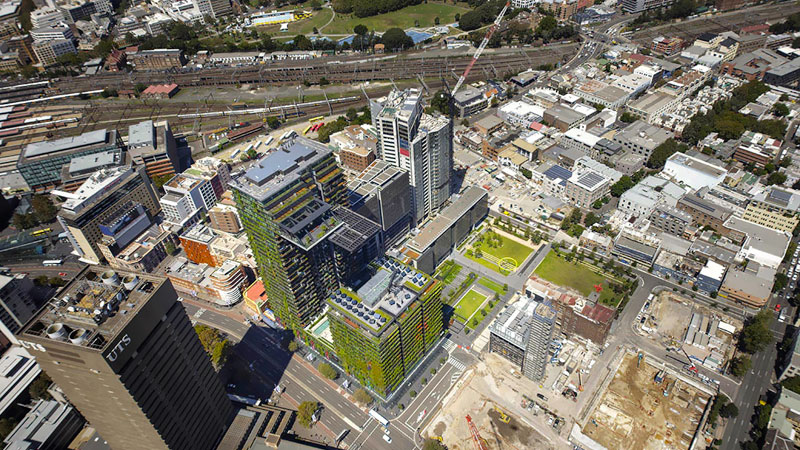 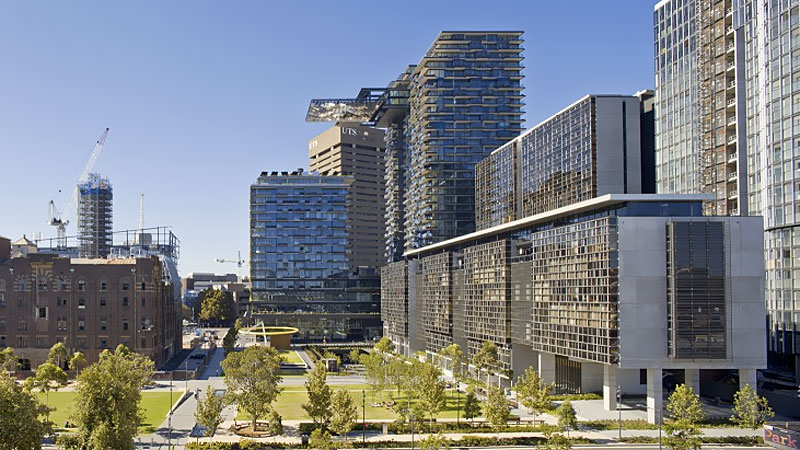 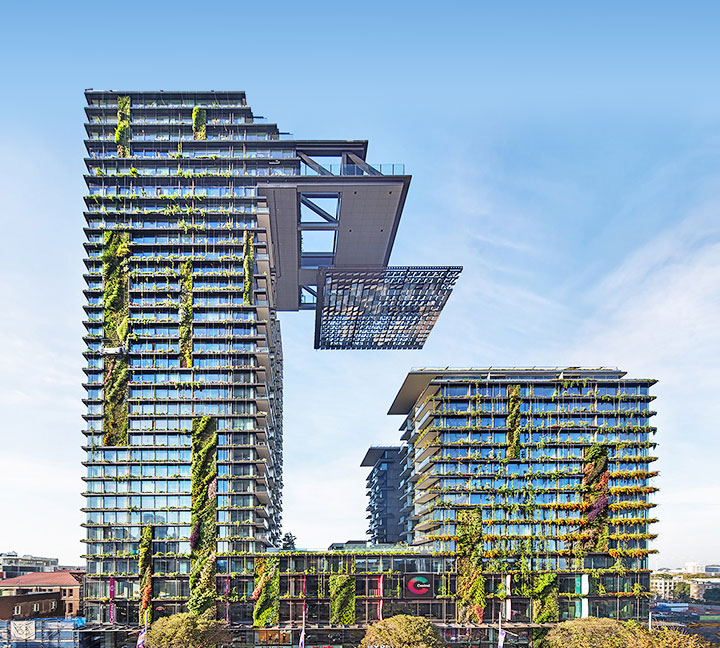 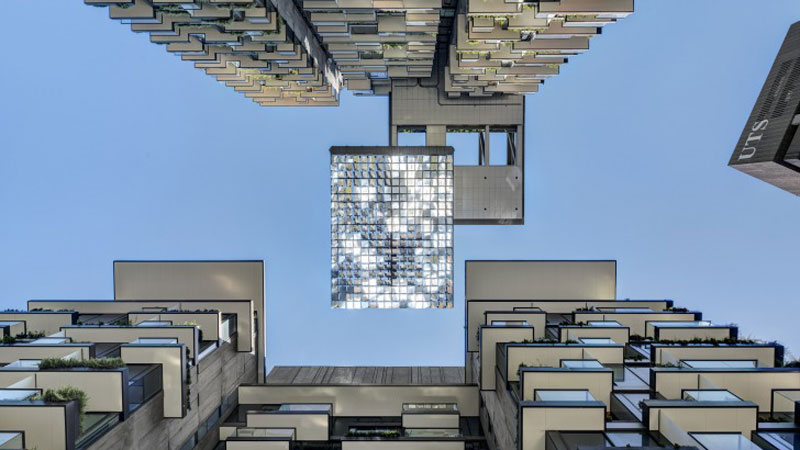 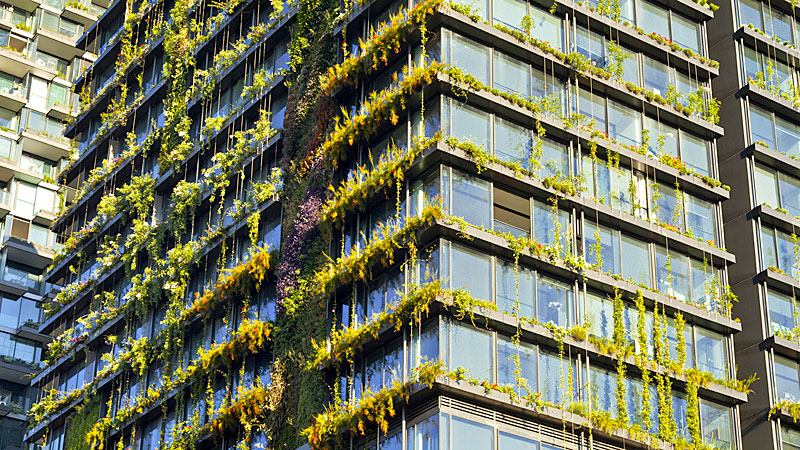