Cemeteries and the Future of Urban Planning 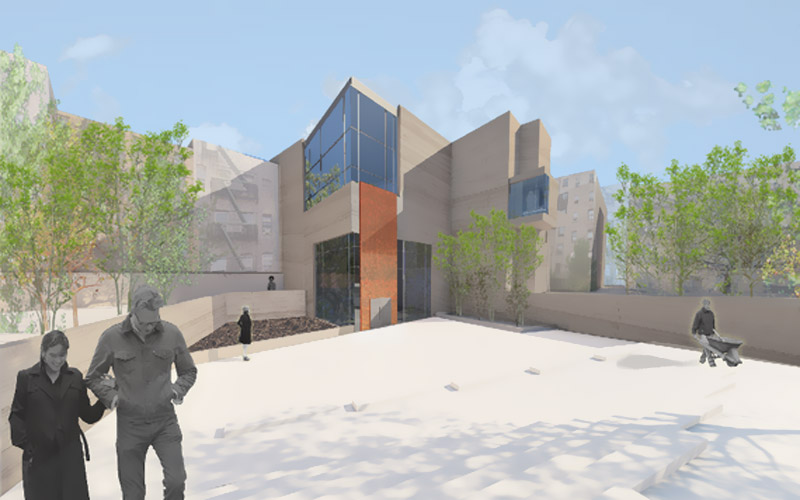 Everybody poops, and everybody dies. Those are two of the most critical things anyone in urban planning has to keep in mind when they’re planning, you know, urbans, because every single human, cat, dog, and horse that will be living in the futuristic utopia they’ve designed will, eventually, poop/die. Pleasant thought, that – but, as we press on towards to a better and more sustainable future filled with rooftop gardens and passive houses, we do actually need to address the matter of what happens when we die.

At the heart of the matter is the issue of space. That’s the conventional wisdom, at least, which tells us that, as cities get bigger and space gets more constrained, there simply won’t be room for the same kinds of cemeteries and graveyards we’ve been using.

That “conventional wisdom”, though, is dead wrong. (See what I did, there?) That’s what Caitlin Doughty, a mortician and self-described “death theorist”, argues. “There is room in cities for cemeteries. Just build one less Chipotle, or one less Target,” she told the Atlantic in a recent interview. “If you’ve ever flown across the United States, then you know we’re not out of space.”

It’s also important for death to stay near urban areas, says Dougherty, saying that they should act “as reminders of mortality.”

So, how do we reconcile a relatively new societal movement towards sustainable design and construction, which is driven by technology and moving at a rapid pace, with the physical and philosophical needs of cemeteries, which often operate on a scale of decades or, in some cases, centuries? That’s where the Urban Death Project comes in.

Rather than taking a loved one to a cemetery or crematorium, architect Katrina Spade has designed a space where bodies are composted into reusable earth – something which happens when we’re buried, anyway. “I love the idea that we could have a positive impact on the environment, from soil regeneration to climate change,” Spade says, “and I really like that idea that we could be productive, (even) after we die.”

How it Works: the Urban Death Project

At the heart of the Urban Death Project is the three-story core at the center of the building. Bodies of the deceased and high-carbon materials are placed at the top, and make their way to the bottom over the course of a few months. With the help of natural, aerobic decomposition and microbial activity (and a massive auger at the base of the pile that goes hilariously unmentioned in Spade’s own text), the bodies decompose fully, leaving a rich compost.

The people behind the Urban Death Project hope that the process is more than just a means for a city to supply its rooftop gardens with high-quality compost, however. The plan is for the building to serve as “a space for the contemplation of our place in the natural world, and a ritual to help us say goodbye to our loved ones by connecting us with the cycles of nature.”

While it remains to be seen if America’s largely Judeo-Christian understanding of death will make room for grandmother-grade compost, it’s equally important for urban planners to recognize that other cultures treat cemeteries very differently.

One of the concepts that I found particularly interesting while researching this article was this Islamic cemetery, from Bernardo Bader, below. Unlike Christian cemeteries with individually-owned plots, massive ornaments, and carefully-manicured lawns, an Islamic cemetery contains no such individualization. In this example, which was recently completed in Austria, plant beds lie at the center of each field of graves. As the cemetery is filled with customers (?) the graves will gradually arrange themselves, each marked only by a simple tombstone and everything covered with gravel – an approach that is more efficient than America’s traditional graveyards in both its use of space and conservation of water and resources going into monuments.

You can see Bader’s Islamic cemetery project for yourself, below, and let us know whether you’d prefer something like that to being extruded into mulch (or not!) in the comments section at the bottom of the page. Enjoy! 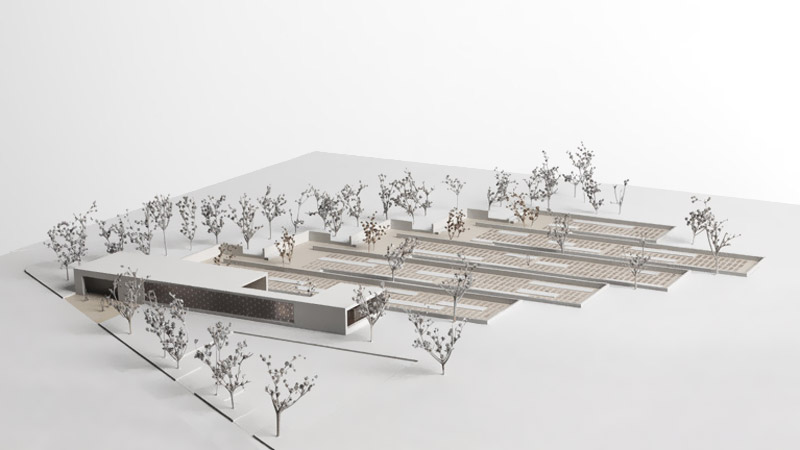 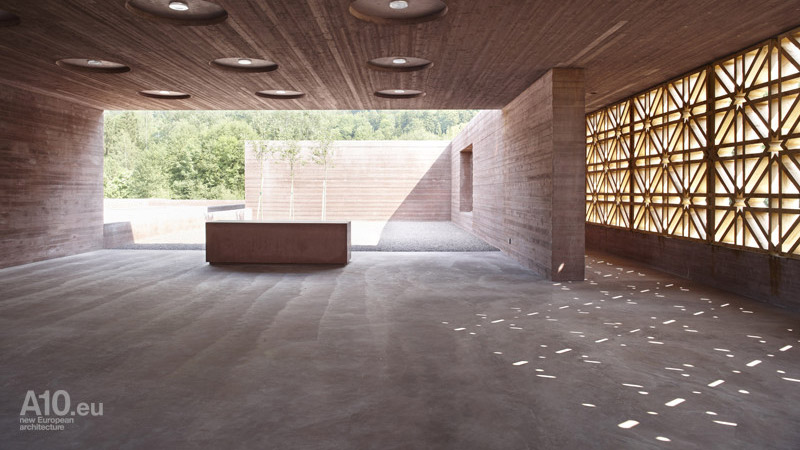 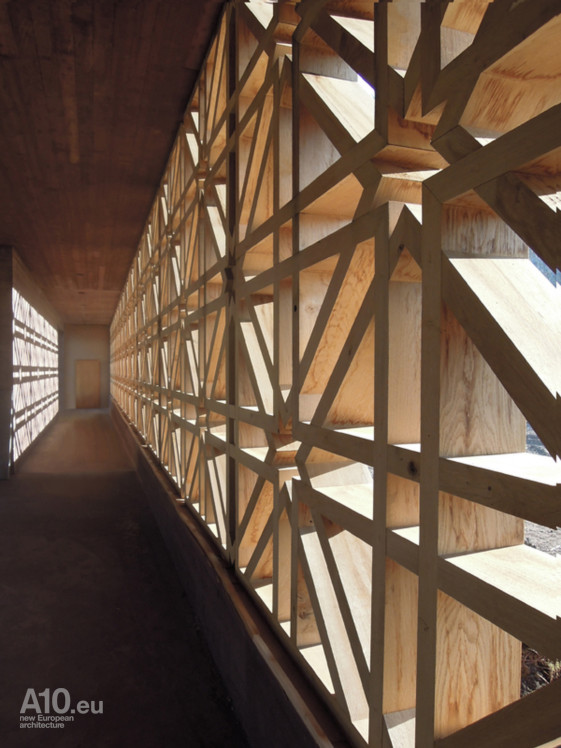 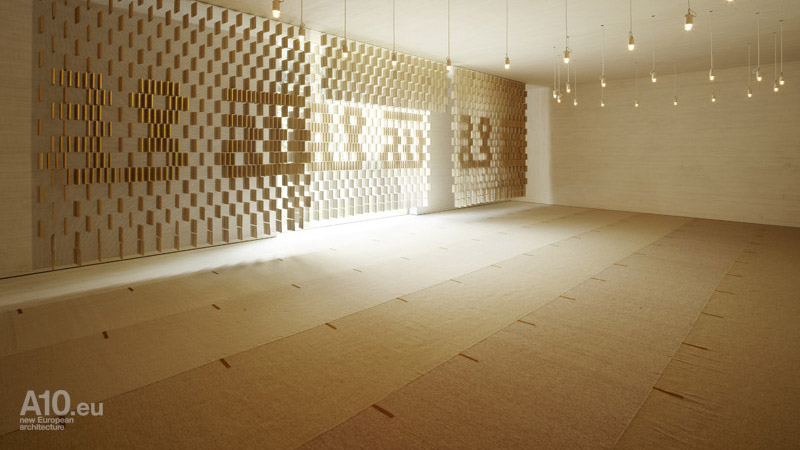 Sourcea | Images: A10, the Atlantic, the Urban Death Project.