Light Rail Gets a Green Light in Minneapolis 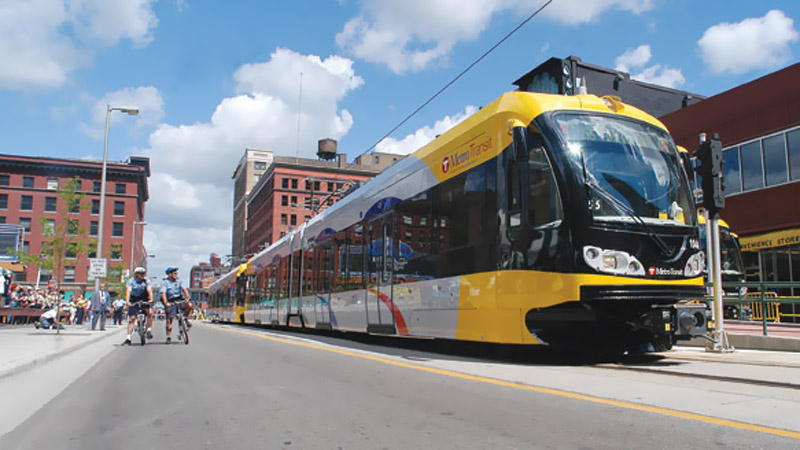 Last week’s “yes” vote by the Minneapolis City Council marked the final local consent needed for the city to move ahead with the proposed Southwest light rail project. The new, $1.6 billion commuter line would connect the Eden Prairie neighborhood with downtown Minneapolis. Despite the landmark vote by the City Council, however, the new line is far from a finished reality.

When the deal was announced, council member Elizabeth Glidden said the stations are in “challenging locations” because they are hard to access. “That is one of the reasons why this has been a bit of a challenging route for Minneapolis,” explained Glidden, in an interview with the Star Tribune.

For the uninitiated, “challenging locations” seems to translate, more or less, into “bad neighborhoods”.

Minneapolis’ transit-oriented development director, David Frank, sees those “challenging locations” as an opportunity to build out the stations, however, and believes the project will bring much-needed development and gentrification to the area. He observed, also, that the current lack of existing development at most of the proposed light rail stops likely means fewer neighborhood debates over height, density and traffic once the stations get built out.

The project is set to be completed by 2019, although no formal application for federal development monies has been put forward. On that issue, the new light rail project’s directors plan to submit an application for funding through the Federal Transit Administration’s “New Starts” program early next year.