Democracy Now and The Rachel Maddow Show are my primary sources for relevant and reliable news. These programs work very hard, do thorough investigative journalism, and provide excellent in-depth well researched information. Along with the Daily Show, watching these shows is part of my morning routine, but I must confess that Rachel Maddow is my favorite. If I don’t have time to watch her, I feel like my day is somewhat incomplete. 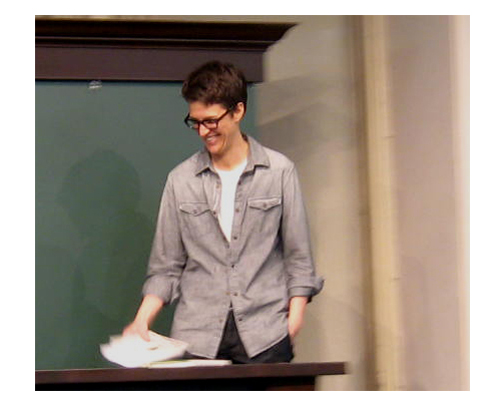 Rachel Maddow at the beginning of her book tour for “Drift” earlier this year in New York.

My devotion to Maddow’s accurate and intelligent cable news show appears to be well founded. A new study released by the Pew Research Center, “In Changing News Landscape, Even Television is Vulnerable: Trends in News Consumption: 1991-2012”, has shown that the viewers of the Rachel Maddow Show are the best informed of everyone who participated in their survey.

The non-partisan organization asked a number of questions about current events and the news, and the greatest percentage of correct answers came from Maddow’s audience; nearly four in ten of them answered all of the inquiries correctly:

“The questions concern which party controls the House of Representatives, the current unemployment rate, the nation that Angela Merkel leads and which presidential candidate favors taxing higher-income Americans. Overall, just 14% of the public got all four questions right. Slightly more people (17%) got all four wrong… Almost four-in-ten of Rachel Maddow’s audience (38%) answered the four questions correctly, as did 36% of readers of magazines such as the New Yorker and 34% of Wall Street Journal readers. Audiences for several other news outlets, including NPR (33% all four correct), the Daily Show (32%), Hardball (32%) and the New York Times (31%) fared nearly as well.” 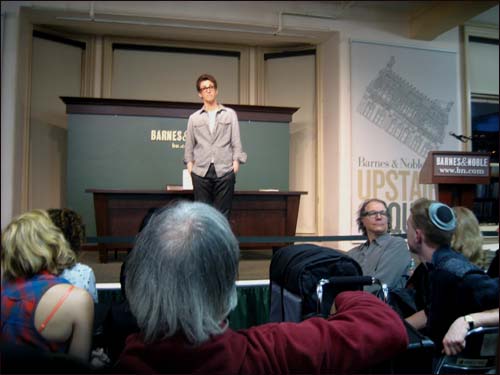