Ecogram from Alaska: The Far-Reaching Pernicious Impact of Humans

A visit to Alaska is an eye-opener for the environmentally sensitive.  Its immense natural beauty is also a reminder that we humans have pretty much destroyed many such regions around the world. We all — not just environmental groups or nature lovers — must wake-up and initiate immediate action if we want to preserve what is left of such wilderness. 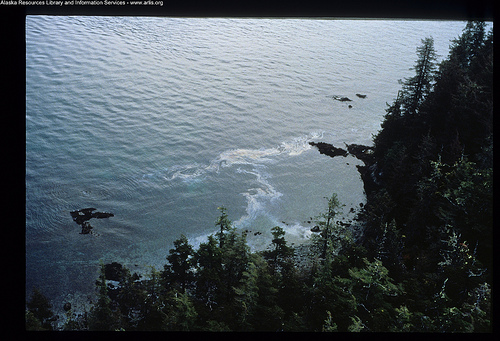 The effects of the Exxon-Valdez disaster are still a painful reminder in Alaska. The disaster happened in the 1989, and in spite of the massive clean-up that was attempted then, not enough was accomplished.

There is a general sentiment that Exxon got off cheaply, especially as every day some sign of the disaster becomes apparent. As every cruise-guide relates, the population of transient whales is diminishing due to the continued after-effects of the oil catastrophe; and new digs frequently reveal oil traced back to the Exxon-Valdez spill.

Historical precedents exist to show what a fragile environment Alaska is, and proactive strict action and regulation are needed. Lessons from the over-fishing of whales by the Russians in late 1800s still define policies on whale-fishing — even by the local indigenous tribes, whose very way of life is intrinsically linked to the whales in many ways.

Strong regulations now exist to prevent over-fishing, and to help protect the fragile local ecosystem. Today strict quotas are in place for the hunting of the whales. Limits also exist on the number of attacks on a particular whale by representative of one community: after three failed attempts on a whale the tribe loses its right to kill the creature.

The beauty of majestic glaciers is marred only by deposits of soot on them — which is once again a reminder that we humans are not far away with our pernicious activities. One local entirely placed the blame non-locally– because carbon-dating has established that earlier black soot on the glaciers was caused by Britain’s industrial revolution, but more recently the damage is due to polluting development activity in India and China. Surely, the thousands of gas-guzzling SUVs that are every moment in use by both tourists and locals too must contribute to the grey deposits on the glaciers. Wherever the blame may rest, it must be remembered that our local actions have a global impact. 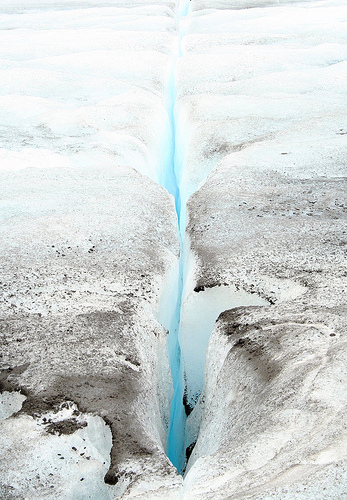 It is time for change and for implementing regulations that can address these vital issues more proactively, rather than just reactively. Apart from governmental control and policy-making, there must be more widespread understanding of why this is so important. Individuals must be more cognizant that their actions have wide-ranging impacts — which is all the more reason for us to try to live more sustainably.