This year’s free Brooklyn Food Conference tackles issues like food insecurity, sustainable living, healthy eating for people of all income levels, food deserts in the New York City region, urban farming and more.  The first conference was held in 2009, and over 3,000  individuals attended from all over Brooklyn, one of the most diverse communities in the United States.

The Brooklyn Food Coalition, an organization that was created after the 2009 conference, is spearheading this years conference. This grassroots organization tackles food issues and sustainability to achieve their vision of a more just and sustainable food system in Brooklyn. On May 12th,  they’re taking over Brooklyn Technical High School and getting ready for a second round of transforming minds and local food policy, and ultimately the entire nation. 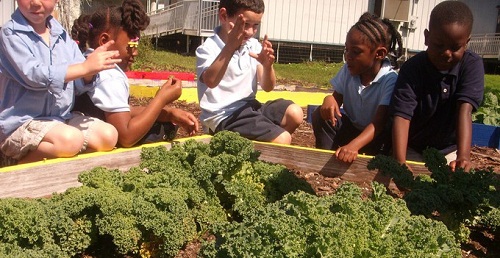 The 2012 conference is organized around the coalition’s three pillars of food justice: 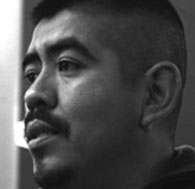 Lucas Benitez is the Co-Director of the Coalition of Immokalee Workers. He is a farm worker, originally from Guerrero, Mexico. He organized fellow migrant farm workers to secure the first wage increase for tomato pickers in 20 years. He also exposed and stopped two slavery rings that forced illegal immigrants to pick crops without pay, and launched a Labor Action Rights program that collected nearly $100,000 in back wages. 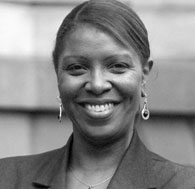 City Council member Letitia James of the Working Families party. Council Member James is well-known for her activity in development issues in Brooklyn and dedication to social justice issues, including environmental justice and green job development.

It’s clear that while Brooklyn is the focus of this conference and the coalition, the issues covered in the 2012 Conference  reverberate throughout the United States. Other issues that will be covered at the conference are fracking, fair pay and working conditions for farmers, healthy food for our kids, maternal health care, paying for healthy food with food stamps, and the ramifications of free trade on our food systems. (Click here for a listing of workshops.)

Inspired? Wish you were in Brooklyn so you could attend? Either get yourself to Brooklyn on Saturday, May 12, or check out the Brooklyn Food Coalition’s neighborhood group projects for ideas, and get a group together to talk about food issues in your community.

For more information and to register for the conference, go to: http://bkfoodconference.org/ 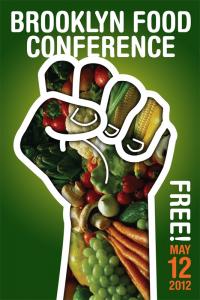 Eryka Peskin has had her moments of food insecurity. She is now an abundance coach, a social worker and a financial planner. For more information, please see: www.eryka.com.