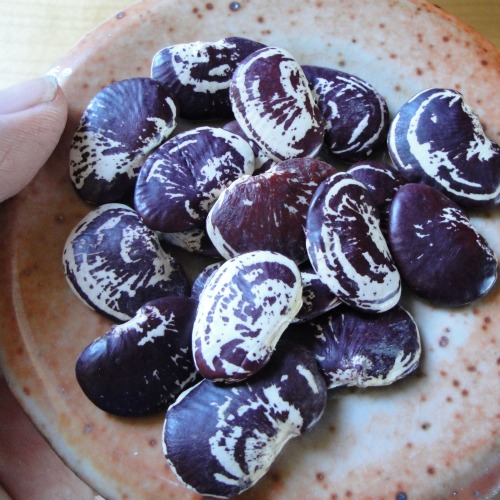 The beautiful and unusual Christmas Lima

Which would you rather eat, a dish made with lima beans or butter beans? Most people would agree that “butter bean” has a delicious ring to it, and that lima beans are notoriously yucky. In fact for many people lima beans conjure up images of pasty, horrible beans that were part of a frozen vegetable medley served in school cafeterias; or worse yet, something bland and tasteless that was just poured out of a can.

And you may have guessed what I’m going to tell you next: butter beans are lima beans. Unless you are from the southern USA, this may surprise you. And in case you think beans are all alike and interchangeable, lima beans, or Phaseolus lunatus, are a separate species from the common bean, P. vulgaris, and were named after the capital of Peru, Lima. They have their origins in the New World as common beans do, but they were domesticated far earlier. Similar to common beans, limas were also cultivated by Native Americans before the colonists arrived and were eventually introduced into Europe. 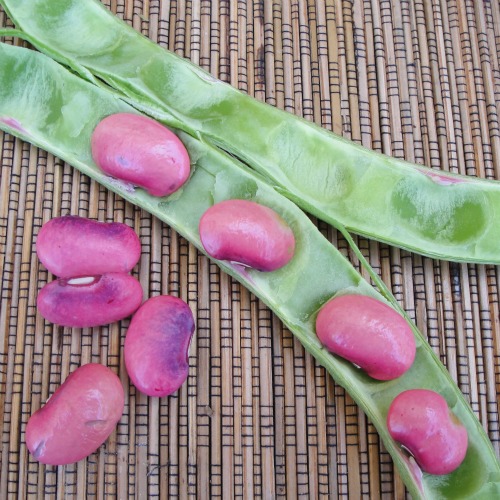 Many types of beans can be eaten as fresh shell beans

The term “butter bean” usually refers to baby lima beans (especially in the South) that are often eaten fresh as shell beans. But there are exceptions, for example, the Italian Butter Bean is actually a runner bean speciesPhaseolus coccineus, and not a lima at all.

Lima beans are finally shaking-off their undeserved bad reputation and are being showcased as key ingredients of delicious and sophisticated dishes. The stunningly beautiful and unusual Christmas Lima Bean has risen in popularity due to its subtle chestnut-like flavor and texture.

It was first cultivated in the U.S. around 1840, according to Seed Savers Exchange. It works well in many dishes; try them with sautéed mushrooms and garlic. You can buy the Christmas Lima from specialty suppliers and growers, or you can grow your own by ordering seeds from heirloom vegetable growers. 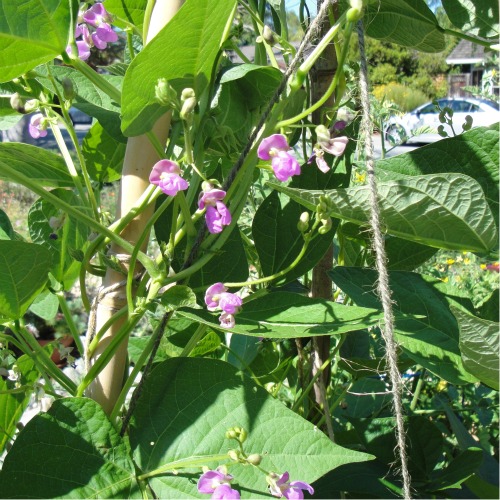 Beans are prolific and easy to grow in the home garden

Even chef and author Alice Waters, renowned for her use of fresh local ingredients to create delicious meals, offers up a succotash recipe in The Art of Simple Food that includes freshly shelled baby lima beans.

Generations of Native Americans plus Alice Waters can’t be wrong- give lima beans a second chance and restore them to their well-earned place on our plates and in our agricultural heritage.