After writing my first article on perennial berries, I learned so much and was so fascinated, I decided to do more research on the topic. The more I read, the more fascinated I became by these new, forgotten, or exotic types of perennial berries. Among the list today are some of the most nutritious and unusual I have heard of yet, including a fruit that needs to be rotten before you can eat it! Read on to learn about four more amazing perennial berries. 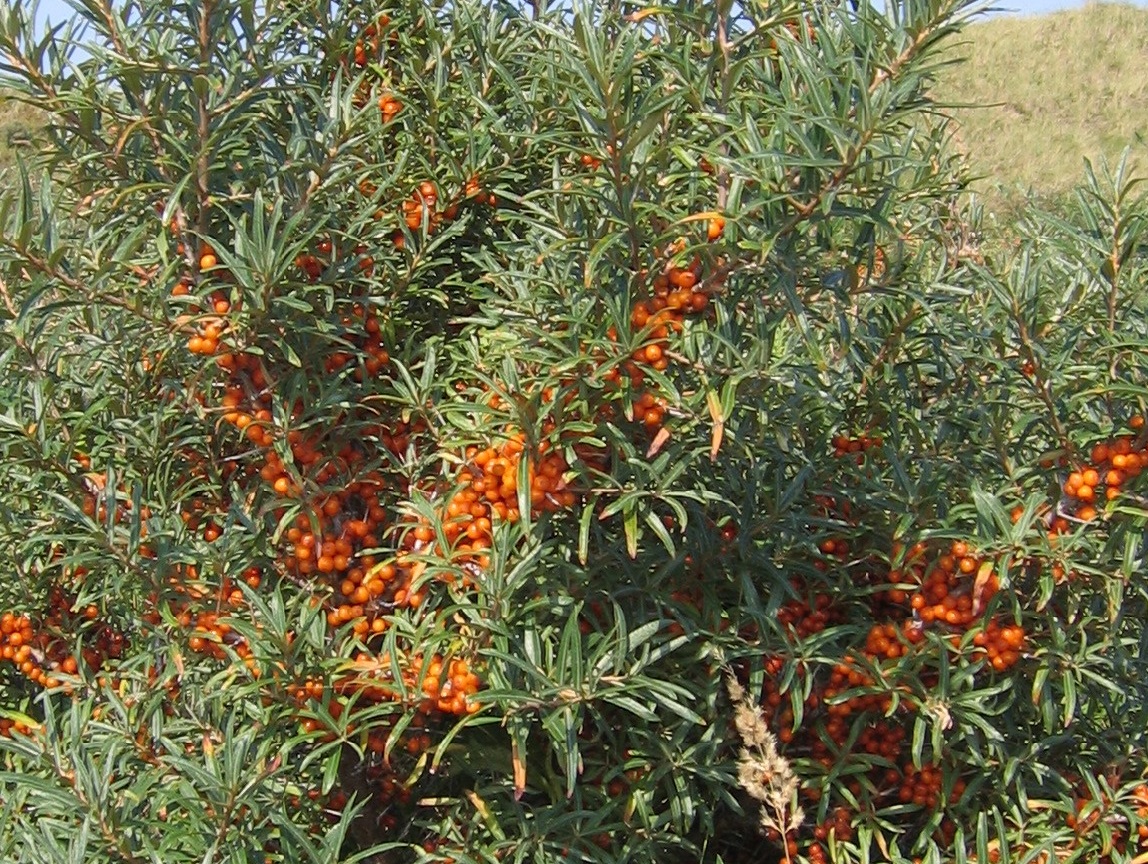 Pollination: Dioecious, meaning that each plant is either male or female; only female plants bear fruit when they have been successfully pollinated by a male plant.

One of the more unusual plants I have ever seen, seaberries (also known as sea buckthorn) are small shrubs absolutely, totally, and completely covered in re-orange berries. In the late fall when they are ready for harvest, the shrubs look like something you would find on an alien landscape, not the earth. Relatively new to the U.S. market, Seaberries have only be around for 20 years. Before that, they were grown mostly in Russia and eastern Germany. Their taste is quite acerbic, due to their amazingly high vitamin C content. Also containing many healthy oils, the Seaberry flavor has been deemed an acquired taste by most. That said, once sweetened, the berries have been used to make jam, juice, and even a Finnish specialty beer!

I was just introduced to the Serviceberry a few days ago. After reading about it while researching my first berry article, I was surprised and excited to see it growing at a friend’s farm. After tasting it, I definitely had to write about it for this one. Serviceberry has been talked about for ages by outdoor enthusiasts as being a lifesaver on the trail. Packed with all sorts of vitamins and minerals, it is portrayed almost as a multivitamin itself in outdoor enthusiast lore.

Since they look very similar to blueberries, and never really hearing about them tasting as good or as sweet, I never payed them much attention. When I first popped one in my mouth, I wasn’t particularly surprised by what I found, the taste was sweet, but mild. After just a minute however, I noticed something amazing. The aftertaste was almost like cotton candy! Have you ever had the same experience? If you have tasted Serviceberries, let me know what you think. 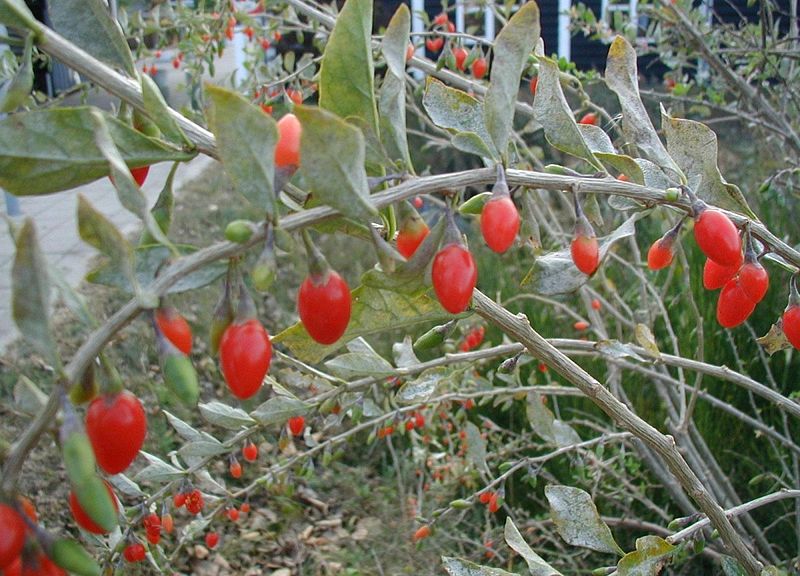 Wolfberry? What is Wolfberry you may ask? Well what if I told you it was also known as the Goji berry. Yes, the now practically famous Goji berry started out as a small unknown plant known most commonly known as the Wolfberry. Although most of the claims surrounding Goji berries are false, it does have a very pleasant nutty like flavor and high levels of many nutrients and phytochemicals. It has not however been proven to prevent cancer, make a man live for over 200 years, or any of the other claims (really, 200 years!) made of it.

In this case I have saved the best for last. Medlar Is a fascinating looking almost tropical tree. The leaves are a pleasing waxy dark green and look like they would be more at home on a mango tree. Unlike citrus trees though, Medlar is capable of surviving frigid zone 4 winters.

The fruit look sort of like ugly, lumpy kiwis, and are completely inedible, that is until they start rotting. Yes, you heard me right, the fruit is only edible after a processes known as “bletting” where the fruit needs to rot for a while before becoming edible. After the fruit has turned brown and somewhat mushy, the skin is peeled back to expose a fruit about the taste and texture of spiced applesauce. This can be then spooned out, and is considered a delicacy with fine cheese!
I hope that you have enjoyed learning about four more amazing perennial berries. If you have any questions, or have tried one of these berries, please let us know in the comments below!