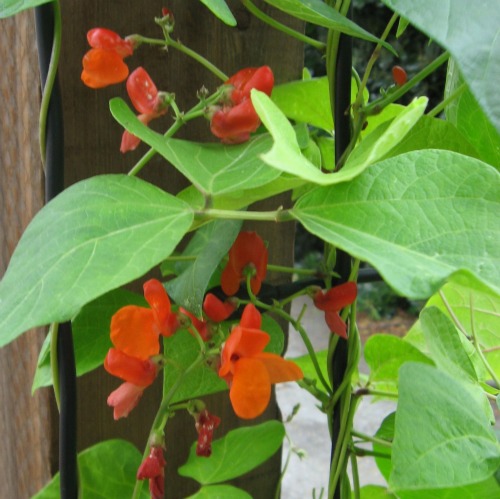 The Scarlet Runner bean has won a very special place in my heart. It is lovely as a trailing ornamental garden plant, and also provides delicious edible pods and beans. Another wonderful quality of runner beans is that they are also a perennial vine, meaning they will grow all year round  in mild climates, and do not have to be resown. In our area (hardiness zone 9) the beans die back with the first frosts of winter, then reemerge in the spring.

These legumes are able to do this because runner beans, P. coccineus, are a different species than the so-called common bean, P. vulgaris (cranberry bean, pinto bean, etc.). Runner beans develop large starchy underground tubers and common beans don’t. Another big difference is that runner beans like cool weather and they won’t set pods in hot climates, but you will have the attractive vines and flowers. To get pods they should be grown as a cool weather crop. 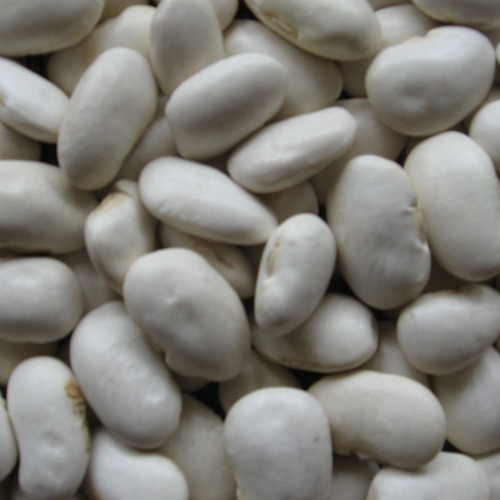 Gigante beans from Iacopi Farms in Half Moon Bay

There are other varieties of runner beans besides the popular Scarlet Runner: purple, black and white runner beans are also available (the color refers to the seeds, not the flowers, unlike the Scarlet Runner). Runner beans in Nahuatl is “ayocotl” or in Spanish “ayocote“. The Ayocote Morado is the purple runner bean and the Alubia Criollo is the White Runner Bean.

Beans originated in the Americas, and were then introduced into Europe from the New World, where other cultivars were developed, such as the Italian Cannellini Runner and the Greek Gigante (both runner species). 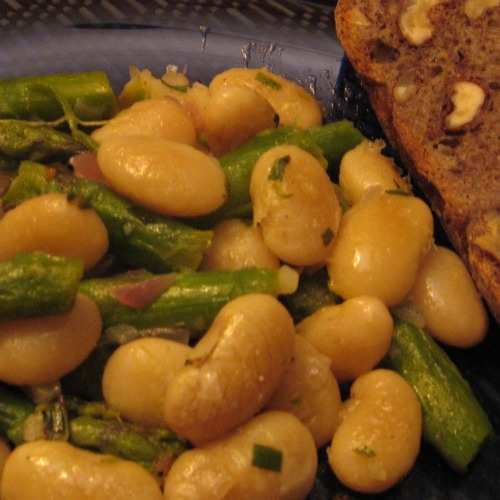 Which Kind of Bean are You? 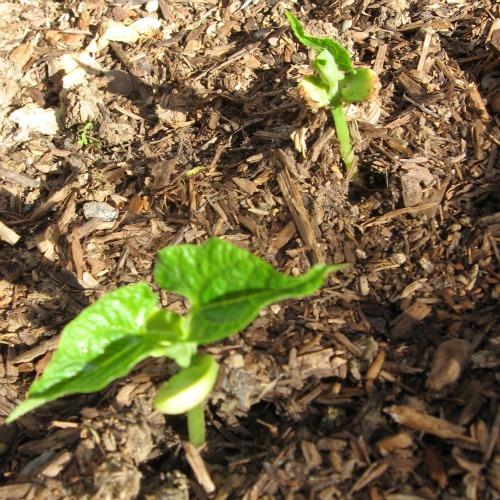 Common bean seedlings with the seed halves (cotyledons) above ground

So what are the implications to the gardener? You can plant runner beans in a permanent spot in your garden where they will trellis up 10-12 feet as beautiful lush vines with pretty flowers that attract hummingbirds and bees. If you live in an area where the ground freezes in winter, you might try digging up the tubers and storing them somewhere where they won’t freeze, then replant them in early spring.

If you want to save the seeds simply let the pods dry on the vine then shell them and store in a cool dry place. Runner beans tend to cross pollinate easily with other runners, so to save seed that will be true to the type you originally planted, you’ll have to cover them with a protective mesh before the flowers open to keep out pollinators, and even though beans self pollinate. But if you grow them from the tubers, this will not be an issue.

Next in this series: “Common beans” that are not so common