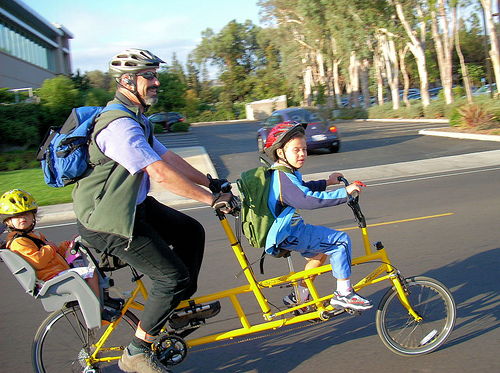 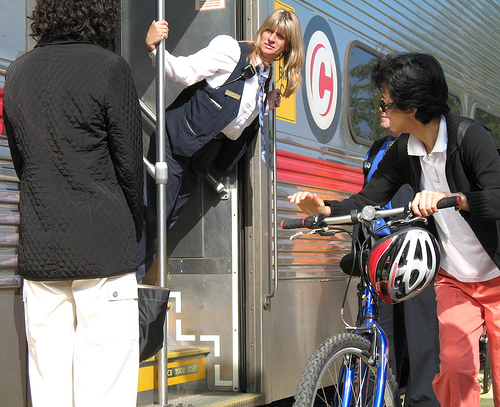 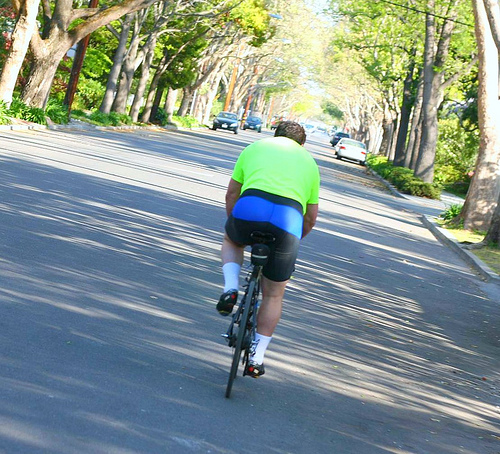 Following up on my posts about what I loved about living and bicycling in Sarasota, FL and Chapel Hill-Carrboro, NC, here are 7 things I loved about living and bicycling in Northern California. In the middle of graduate school, I lived in Sunnyvale for a summer, worked in Redwood City, and did most of my grocery shopping in Palo Alto. So, despite being 3 different places, they were sort of one place to me and I’m combining them all for this. 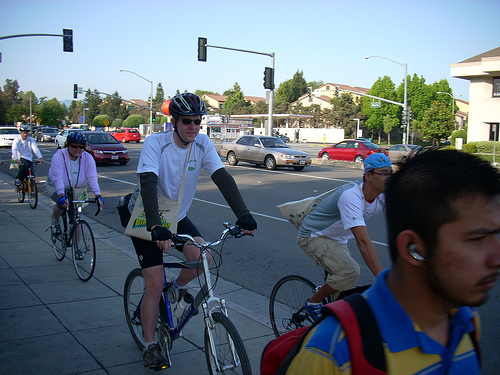