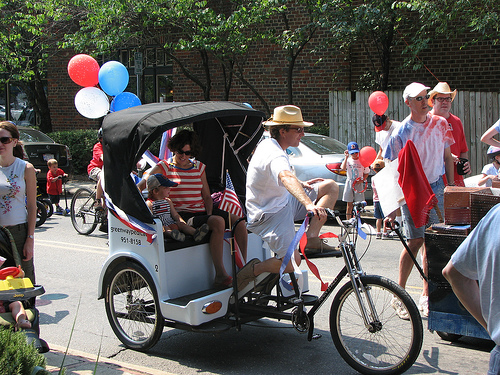 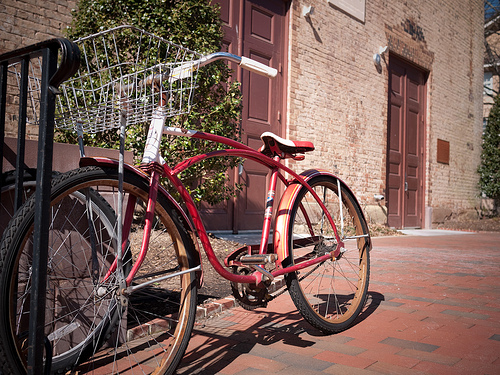 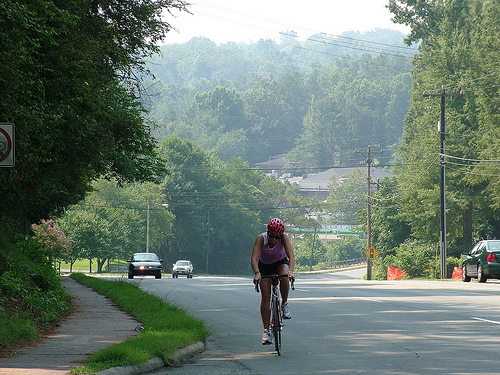 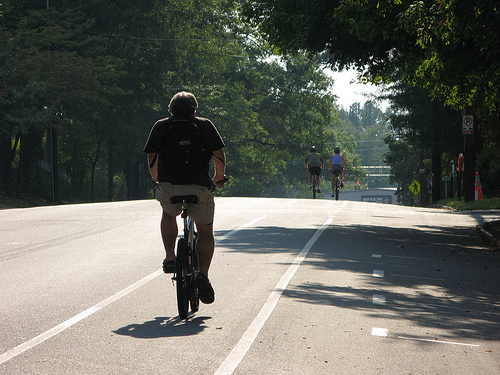 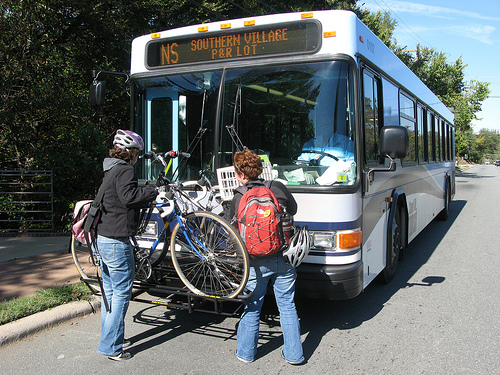 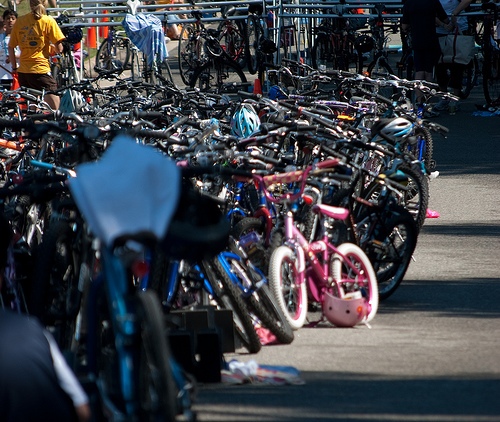 That’s it for now. Any more ideas?