10 Things I Loved about Living & Bicycling in Sarasota, Florida

To wrap up National Bike Month, I’m doing a little series on what I loved about living and bicycling in the various places I’ve lived and bicycled. (But don’t worry, even after this month, I’ll do plenty more writing about bicycling as well.)

To start with, I’ll start with the first city I lived in, the city where I started bicycling as a main mode of transport and gave up my car. Living in Sarasota, Florida from birth until the age of 22 or so, I know that city better than any other. In my opinion, it is not a very bike-friendly city. Although, it is getting better. Ironically, though, when I was guest teaching for a class in Charlottesville, Virgina a few years ago, we were talking about bikes (as I was the director of an organization that promoted clean transportation options there, especially bicycling) and a student randomly happened to say something along the lines of: “Hey, you know what a really good bicycle city is? Sarasota, Florida.” I thought, “say what?” Apparently, she had visited and biked there and thought it was great. This put the city in a slightly more positive light for me and made me think a bit about its positive biking attributes.

So, after reflecting on those and a little more now, here are 10 great things about bicycling in Sarasota, FL. 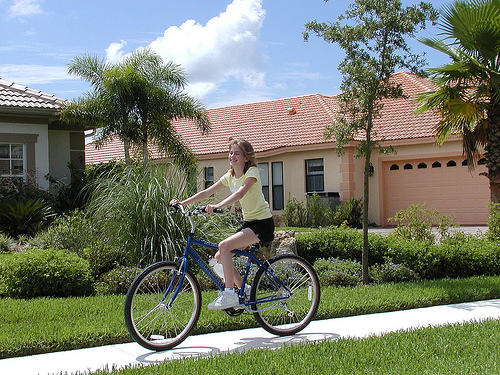 There are probably a few more things I could add, but that seems like a good enough list for now. Stay tuned for my upcoming lists of bicycling pleasures in the various cities I’ve lived in. 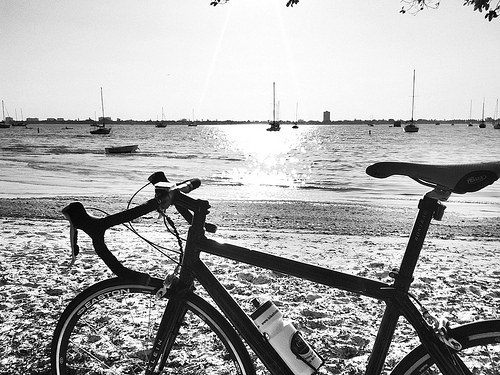