Nets Going Green; Not To Playoffs 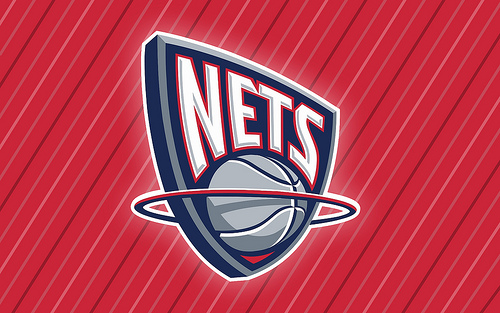 I used to be a huge basketball fan. Well, I still am, but I just don’t have the time or opportunity to watch it much anymore. But one thing I have had the time to learn about is how a number of basketball teams are “going green” — working to help the environment in one way or another.

As the NBA postseason is about to commence, the New Jersey Nets will not be participating. It’s not a surprise to many onlookers as they were clearly not even close to contending throughout the entire season, but fans in East Rutherford still have plenty to be proud of.

After all, the Nets did double their win total from the previous season, even if that wasn’t enough to make the 2011 NBA Playoffs.

And beyond the court, the Nets have stepped up their game as well. This is something that I think is worth taking note of. Off the court, the team has added ‘Lawns By Yorkshire’ to the roster, which is a commercial landscape management firm that provides green and sustainable landscape and snow services throughout New Jersey and New York.

‘Lawns By Yorkshire’ is doing quite a bit for Nets fans to boost their experience when they visit the IZOD Center to see their team play. It has installed putting greens at the IZOD Center that will keep fans busy pre-game and during halftime. It has also created the “Greenest Fan” contest, which will involve fans providing environmentally-sound solutions to common problems, with winners awarded prizes on NETS Green Nights.

Also, ‘Lawns By Yorkshire’ has agreed to plant a tree for every three-pointer that the Nets hit this season, which is a win-win for the team, the company, and the environment. This season, the Nets ranked 21st in the NBA with three-pointers made per game, notching just 5.6 per contest. When you translate that into trees, it’s nice to know that roughly 460 were planted on their behalf throughout the regular season. And next year, with some new All-Star point guard talent they recently acquired, Deron Williams, those numbers are expected to go up.

It’s nice to know that other than focusing on basketball, the New Jersey Nets are going green in various ways. Now, with New Jersey being one of the best if not the best state in the nation for solar power incentives, hopefully the team will go solar soon as well.