Are Big Cities Greener Than the Suburbs? 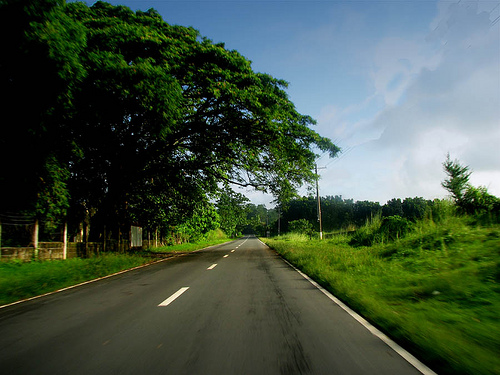 With all the traffic, electricity use, people, and public transportation, it’s easy to assume that cities create more emissions than the suburbs with their lawns and open space. However, Jess Zimmerman of Grist recently cited a study in the journal Environment and Urbanization that shows that carbon emissions in cities are actually lower than in the suburbs where people are more prone to driving everywhere. Really? Driving can make that much of a difference? Evidently, because Zimmerman goes on to say that Manhattan is one of the greenest places in America. Manhattan? Green? It’s all in how you measure it.

This study calculates the per person (or per capita) emissions, rather than by area or square mile. Since people in cities are condensed into a small area, their per person emissions are less because they take public transportation or walk more than people in the suburbs, where there is generally less access to public transport. In this light, the suburbs look extremely unhealthy.

Zimmerman goes on to explain the key points:

While it may seem like crowded cities are the answer to our future energy crisis (according to this study), perhaps a more moderate approach is to build smaller dwellings, implement more public transportation and encourage people inside and outside cities to adopt a more conservative lifestyle.