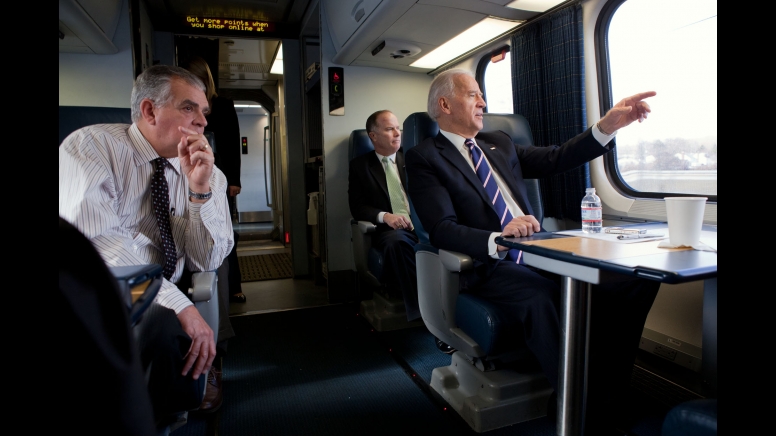 While there have been a few who have criticized plans for high-speed rail in the U.S., the clean, efficient transportation system has a ton more fans than haters. And for good reason. The INFRASTRUCTURIST recently wrote a post in response to the Republican Study Committee’s proposal to cut rail spending that lays out pretty well why cutting rail spending, and not increasing it, would hurt the U.S.

It has another piece out now, since the announcement, giving a good history of how the federal highway system was built and all the opposition it faced, drawing parallels to Obama’s new high-speed rail plan.

I also recently covered a story on how high-speed rail could perhaps save the American Dream. Maybe its benefits are not so dramatic,.. but maybe they are. Especially in light of the most recent oil news from WikiLeaks.

U.S. high-speed rail is in its infancy, no doubt, but we have to start somewhere. It is good to see the Obama administration pushing so hard for this.

Here’s a little more on the announcement just made, plus a video of it from the White House:

In order to achieve a truly national system, these investments will focus on developing or improving three types of interconnected corridors:

This system will allow the Department – in partnership with states, freight rail, and private companies – to identify corridors for the construction of world-class high-speed rail, while raising speeds on existing rail lines and providing crucial planning and resources to communities who want to join the national high-speed rail network.