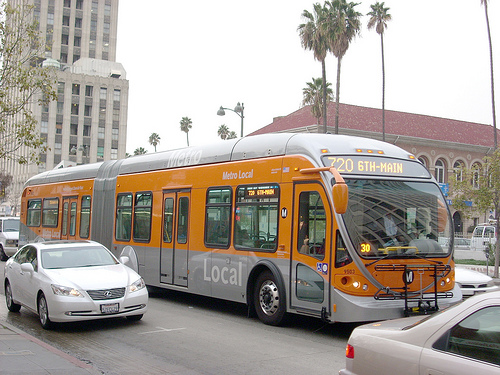 The 2010 Urban Mobility Report makes clear that without public transportation services, travelers would have suffered an additional 785 million hours of delay and consumed 640 million more gallons of fuel. Had there been no public transportation service available in the 439 urban areas studied, congestion costs for 2009 would have risen by nearly $19 billion from $115 to $134 billion. (See the table below for the top 36 urban areas.)