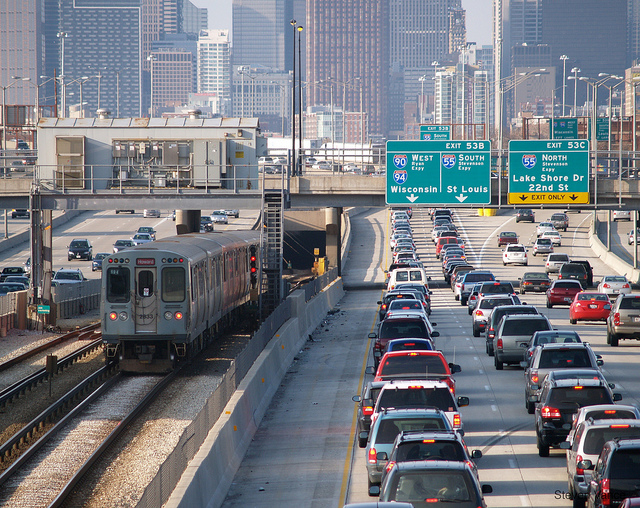 In the most comprehensive analysis of U.S. traffic congestion imaginable, the Texas Transportation Institute at Texas A&M University just released its 2010 Annual Urban Mobility Report. Due to considerable technological advancements, the Institute said this report provided “much better and more detailed picture of the problems facing urban travelers” than any previous reports and it has a great deal more confidence in the info it now has for previous years as well.

Anyway, what were the key findings? Here’s what the Institute reports as a quick summary:

After two years of slight declines in overall traffic congestion – attributable to the economic downturn and high fuel prices – leading indicators suggest that as the economy rebounds, traffic problems are doing the same. While 2008 was the best year for commuters in at least a decade, the problem again began to grow in 2009.

Highlights from the research illustrate the effects of the nation’s traffic problems:

Looks like we’re going back down the same road we were going down before (no pun intended)…. I guess we haven’t gotten the point yet that the most efficient way to travel around a city (i.e. dense area) is not in a huge vehicle that is mostly transporting itself.

To learn more, read the full report via the link above or read the press release here: Economic recovery bringing renewed congestion growth.