What Makes Cities Smart & “10 Smartest Cities on the Planet” 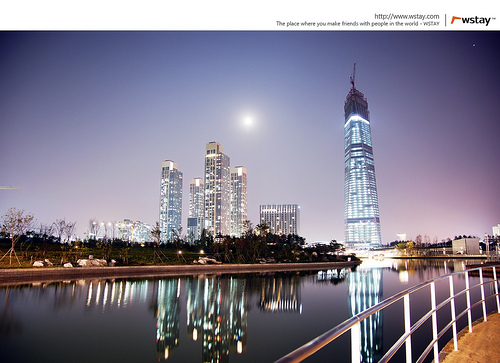 TIME recently featured a video of top U.S. mayors discussing what makes cities smart. If you watch it, you’ll noticed that high-speed rail seems to be a big part of that these days.

Interestingly, Fast Company recently had a post on the “10 Smartest Cities on the Planet” as well. Not a bad list it came up with. I’m not a fan of such lists, in theory, since blogs don’t use in any kind of real objective measures to come up with them — would be better if they just titled it “10 Smart Global Cities” (of course, probably wouldn’t get the same number of views). But this list includes a lot of info on the cities and numerous pictures and thought it was worth a share. If you want the list in quick format without scrolling through 35 slides and reading all the info, below is what they came up with. (Note that a number of these are only or primarily planned. Also note that they are basing their list of smart cities off of different factors than “smart development” is based off of, which I think the mayors above were more focused on — the former more on the integration of technology into the city, the latter more on what makes a city efficient and competitive.) 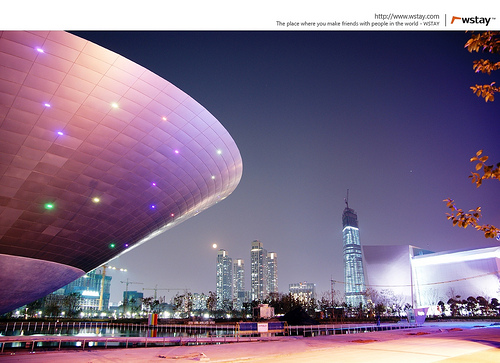 Have more cities you think would go well on this list? 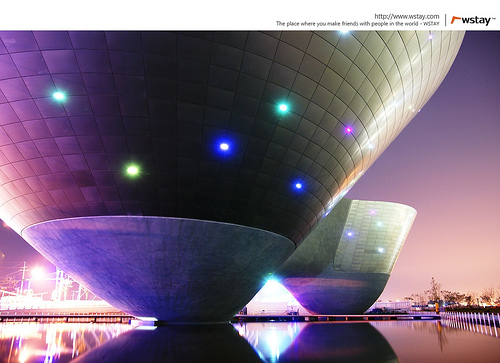 All photos above are of Songdo, South Korea via flickr user WSTAY.com