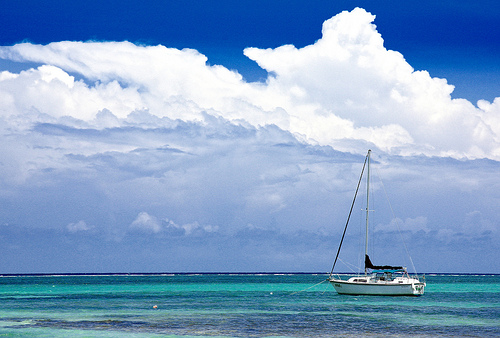 Earlier this month the fisheries minister of Belize announced that all forms of trawling will be banned in Belize effective December 31, 2010.

Oceana, especially Oceana’s vice president for Belize, Audrey Matura-Shepherd, led the push to get bottom trawling banned, opening an office in Belize to tackle this matter last year. Additionally, UNESCO has been putting a lot of pressure on the country to change fishing practices there. It threatened to take the Belize Barrier Reef System of its World Heritage Site status.

“Our team is working with Prime Minister Dean Barrow and the Northern Fishermen Cooperative to protect the country’s reefs, marine inhabitants and heritage,” Oceana wrote in an email to me. “With this decision, Oceana has been responsible for the protection of 1.4 million square miles of sea floor globally from trawling.”

What is Bottom Trawling?

If you’re not familiar with it, bottom trawling is a horrible fishing practice. “Trawling can be compared to deforestation,” Oceana writes. “It’s a destructive fishing practice where weighted nets are drug across the seafloor, destroying everything in their path – turning vibrant seafloor ecosystems to rubble in an instant and leaving baby fish with nowhere to call home.” 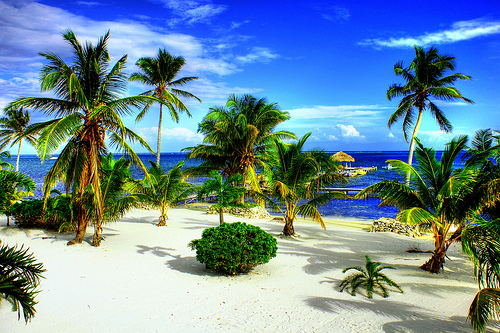 Why is a Bottom Trawling Ban in Belize So Important?

Yeah, Belize isn’t exactly a world economic power, but this ban is significant for a few reasons. The Belizian reef system is the largest in the Western Hemisphere and the 2nd-largest in the world. As briefly mentioned above, it is on the U.N.’s list of World Heritage Sites.

Additionally, Belize is now one of the first countries in the world to issue a complete ban on trawling.

A big congratulations and thank you to Oceana and the legislators in Belize who have made this happen. Hopefully, more countries will get on board soon.