Kalahari Bushmen Fighting for Their Rights 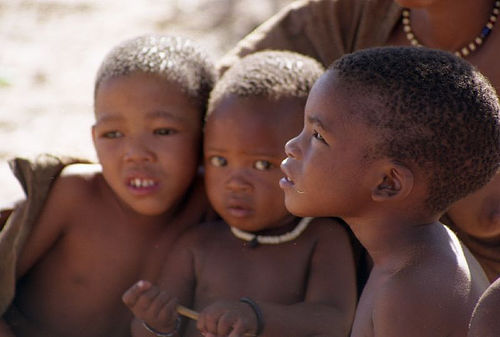 Kalahari Bushmen live in a world we do not understand. They can live in an environment their whole life that we could not survive in for just a few days. Yet local and international government officials have discounted their quality of life and put them in more and more unwanted situations, threatening not only their culture but their lives.

I recently wrote about the Kalahari Bushmen on Planetsave.com, briefly touching on a struggle to retain and regain writes regarding living on their native land.

Now, Survival International reports: “A Bushman from a settlement deep in Botswana’s Central Kalahari Game Reserve has travelled to the Gambia to ask the African Commission on Human and Peoples’ Rights for help.”

Quoting a letter from his family, this Bushman, Smith Boeti, told the Commission: “We have been abandoned. Thirst and hunger are haunting us and even our health is under threat. Therefore ask the international community to support us.” 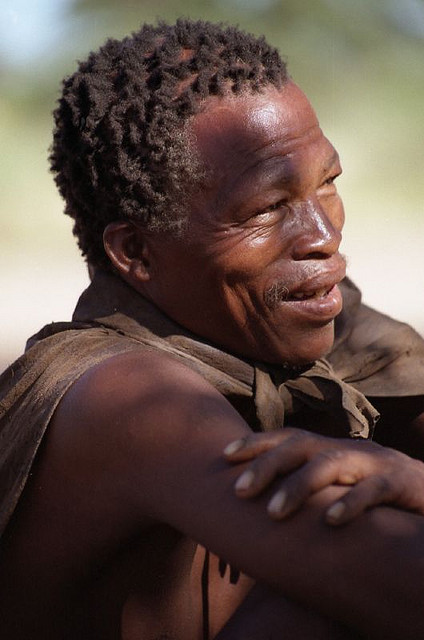 Moeti also said that they had been in that area for thousands of years, and if the government there would just let them live how they had, with very little support to addresses some of the new issues they are facing today, they could live much more happily.

“The government refuses to provide us with food rations but will not issue us with hunting licences… If we want to eat meat we must hunt without a licence… When we are caught, we are often beaten up by the wildlife scouts,” Moeti said. 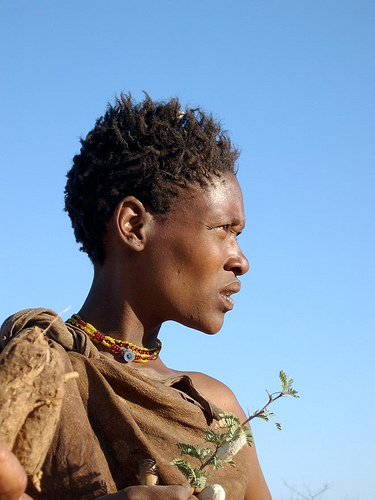 Moeti’s grandmother, Xoroxloo Duxee, died of dehydration and starvation in 2005 after the government blockaded the reserve and armed guards prevented the Bushmen from hunting, gathering or obtaining water.

Moeti, who is currently studying for a masters degree in Botswana’s capital, was almost prevented from travelling to Gambia. Botswana officials had advised police at Johannesburg airport not to allow him to travel as ‘his passport was lost’.

Survival has been supporting the Bushmen’s right to live on their own land for years. Despite a High Court ruling that confirmed this right in 2006, the Botswana government is still doing all it can to keep the Bushmen languishing in the resettlement camps some call ‘places of death.’

The government has banned the Bushmen from accessing water inside the reserve, and from hunting. At the same time, it has allowed Wilderness Safaris to erect a luxury tourist lodge with swimming pool on Bushman land, and is due to give the go ahead for a diamond mine, which will require vast amounts of water to operate.

Survival is calling for a boycott of Botswana tourism and Botswana diamonds, until the persecution of the Bushmen stops and they are treated fairly.

What a horrible situation and mistreatment of a whole human society.

You can help the Bushmen of the Kalahari by signing a petition to Wilderness Safaris now.