Have You Had Your Daily Dose of Phytoncide?

Home » Blog » Environment » Have You Had Your Daily Dose of Phytoncide? 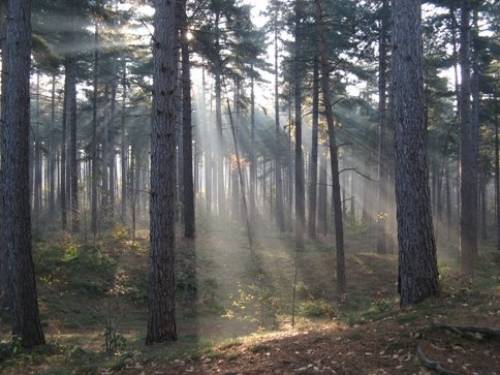 Sometimes modern society is amusing, like when millions of dollars are spent by the National Institute of Health to tell us something mundane and obvious, such as exercising a little everyday is good for our health.

Or like when the New York Times reports how spending time in nature is good for you.  Hmmm…who would have thought?

The details are interesting though. The airborne chemicals called phytoncides released by trees that help protect them from insects and rot are also beneficial to humans.  That may be one reason why spending even a couple hours in the woods lowers one’s cortisol levels, pulse rate, and blood pressure.  Spending some time in the company of our leafy amigos also raises one’s white blood cell count, which boosts one’s immunity.

It may be obvious, but it is always good to be reminded to hit the trails or go “forest-bathing” for those of us who spend an inordinate amount of time in front of the computer screen.