Burrito Bike Delivery for the Homeless 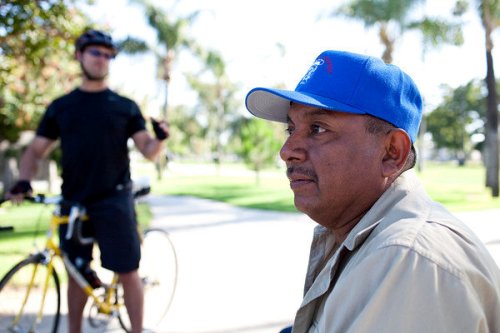 You have probably heard of the all-around good effort known as “Food Not Bombs,” but have you heard of “Burrito Project”?

Food Not Bombs groups share “free vegan and vegetarian meals with the hungry in over 1,000 cities around the world to protest war, poverty and the destruction of the environment.” Burrito Project groups do something similar (“handing out bean and rice burritos, or other foods, and bottled water to the homeless”), but some groups seem to be adding (or focusing on) a cool twist.

Burrito Project San Diego and Newsong Burrito Project in Fullerton, CA (and probably others as well) are delivering their burritos by bike and making that a central element of their work.

Bikes are a sustainability ideal on so many fronts — they are perhaps the greenest mode of transportation, are extremely affordable, and they help increase social interaction and build community.

And, of course, you can always start a Burrito Project group in your area. That’s a good way to stimulate action while also taking practical action yourself.

Get More News About Cool Bike Stories on Facebook

We cover a lot of cool bike stories here on ecolocalizer and on one of our sister sites, Planetsave. But if you are really into bicycling and want to get more interesting bike news from around the world, consider joining the Biking Revolution of Love & Freedom News group on Facebook. 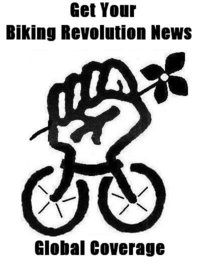