Obama Wants to Invest Over $50 Billion in Infrastructure

President Barack Obama is asking congress to approve over fifty billion dollars in long term infrastructure investment to repair our nation’s roads, trains and navigation systems. The initial support is just the beginning of a six-year program of transportation improvements, which will have a long-range focus to reconstruct airport runways, highways, sidewalks, mass transit systems, as well as building many new high speed rail projects. This is a very smart move, and most welcome news on Labor Day, as unemployment numbers hover in the double digits. 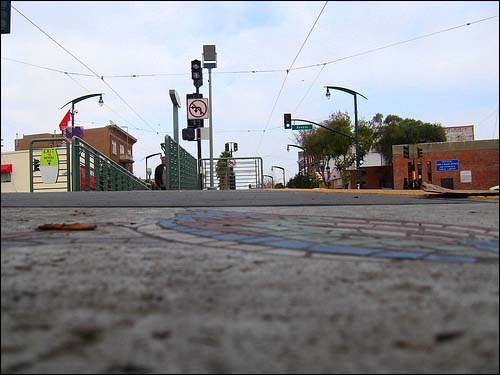 “…put construction workers, welders, electricians back to work … folks that have been unemployed for a long time.”

Many of our country’s bridges are already collapsing from lack of maintenance, streets are crumbling, and most of our transit systems leave much to be desired. Hopefully this initial $50 billion dollar investiture in our future will just be the beginning of transitioning to more sustainable transportation systems, that will also help stimulate our anemic economy and rehabilitate our badly tattered infrastructure.