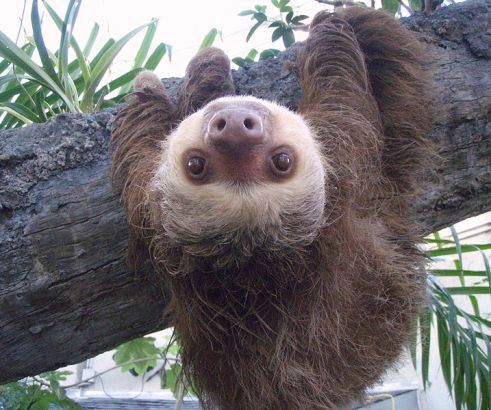 Officials seized thousands of exotic animals from a Texas business earlier this week in what is being considered as the largest animal seizure in the United States.  Officials seized nearly 20,000 exotic animals from Arlington-based U.S. Global Exotics after receiving a tip from federal authorities who were conducting an undercover investigation at the same location.

According to reports, chinchillas, hedgehogs, sloths, wallabies, snakes, turtles, frogs, tarantulas and other animals, were found at the location.  Along with live 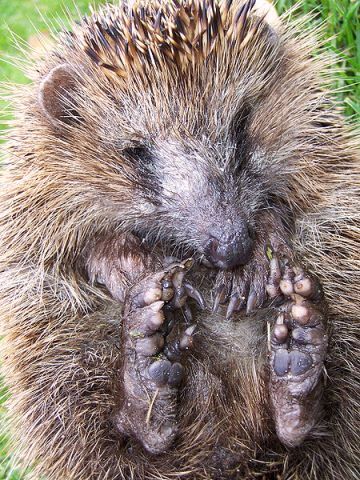 animals, hundreds were found dead. Many were crammed into small containers and were starving.   Some of the animals killed other animals and resorted to cannibalism.

The animals were removed from the scene and relocated at an estimated cost of $100,000.    Veterinarians from the United States and one from Great Britain are evaluating and treating the animals. The Humane Society of North Texas and SPCA of Texas are also assisting in the massive endeavor.

In what officials describe as a “multi-million dollar business,” the U.S. Global Exotics is in the business of importing and exporting animals all over the world. “We are a full line professional live animal importer and exporter. We offer high quality animals of all descriptions with attention to high quality, reliability and customer service. Currently we offer the widest selection of animals in the industry.”   The company website is currently unavailable.

While no charges have currently been filed, the investigation continues. A hearing will be held to determine whether or not the animals will be returned to the company or remain in the care of animal welfare groups.