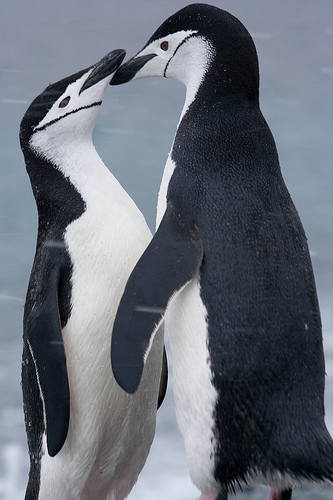 Fishing and refuse disposal are to be banned in the 1st high seas Marine Protected Area (MPA) in the Southern Ocean, an area of the ocean that contains more species than the Galapagos Islands.

This will allow scientists to monitor the effects of climate change in this region. This is only the first of possibly twelve such areas. 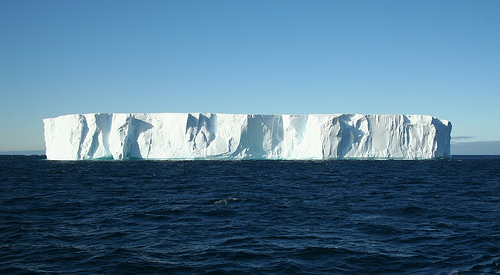 This new MPA is in the Antarctic Peninsula Region south of the South Orkney Islands and was approved by the Commission for the Conservation of Antarctic Marine Living Resources (CCAMLR) at its recent meeting. It is slightly larger than Portugal, about 94,000 square km, and is the result of 4 years of development work. The ban starts in May 2010.

One MPA in Southern Ocean may Become Many Soon

The World Wildlife Fund (WWF) reports that the CCAMLR “agreed to a work plan to create networks of high seas MPAs across 11 other high priority areas in the Southern Ocean by 2012” at their recent meeting as well.

Regarding this work plan and CCAMLR’s long-term goals, Rob Nicoll, WWF-Australia Antarctica and Southern Ocean Initiative Manager, says: “Members must ensure they make good on this decision and commit the required resources and political will to achieve comprehensive protection of the Southern Ocean’s unique marine environments and species.” 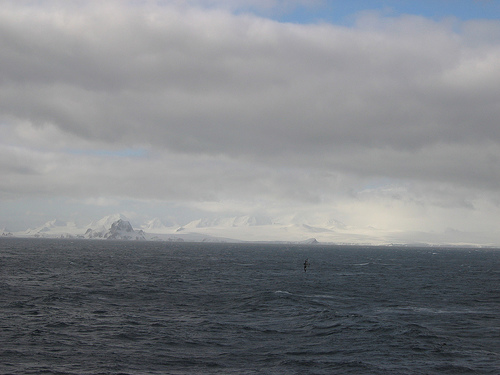 WWF, a world leader in environmental efforts of all kinds, was a key actor in this story and the eventual formation of this MPA. “WWF was deeply involved in laying the groundwork for the MPA’s designation. In 2006, a WWF led initiative to classify important bioregions of the Southern Ocean directly led to 11 large areas being identified as priorities for MPA designation, the South Orkney’s being one of these areas.”

Researchers from the British Antarctic Survey and the University of Hamburg recently surveyed this area in and around the South Orkney Islands and found about 1,200 species of sea and land animals living there. This is more than the number of species in the Galapagos Islands! This is a highly diverse region and worthy of protection.

This is a very special area of the ocean and the world, and also an important indicator area for identifying early signs of climate change. Nicoll says, “The research carried out on these species’ movements within this protected area could alert us to the affects of climate change not just in Antarctica but also the rest of the world.”

This is a great conservation success for WWF, the CCAMLR, and others. Hopefully, we will see similar conservation areas designated in the near future.