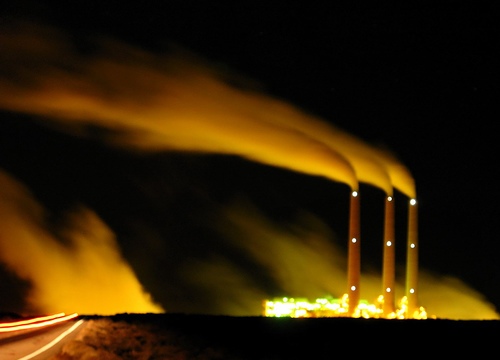 Overall, global CO2 emissions from fossil fuels increased 29% between 2000 and 2008 and 41% from 1990-2008, and the current concentration of CO2 in the atmosphere is now at its highest in at least 2 million years, according to a new study in the journal Nature Geoscience.

The new report published this week by an international team of researchers who are part of the “Global Carbon Project” shows emissions trends through 2008 (including changes in emissions causes and in the amount of emissions remaining in the atmosphere) and brings up some major questions for the future as well. 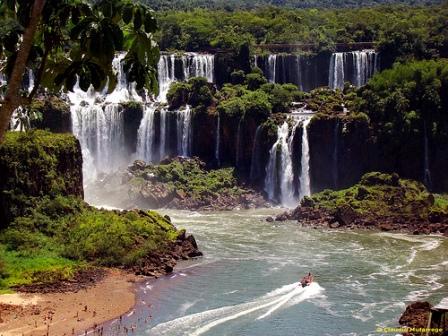 Related to my previous post on the oceans’ limited ability to absorb more and more CO2 emissions, the researchers of this report and the “Carbon Budget” state that over the last 50 years the earth’s “carbon sinks” (on land and in the oceans) absorbed about 57% of CO2 emissions and that this percentage probably decreased from 60% to 55% over that course of time.

This suggests the same thing as the oceans’ carbon absorption study — that the carbon sinks’ efficiency and ability to take in increasing carbon emissions is decreasing — but as Global Carbon Project researchers from East Anglia University state: “more work (needs) to be done to improve our understanding of the land and ocean CO2 sinks.” This is one of the more limited components of climate research so far, according to the researchers.

Changes in Causes of Emissions

Additional key findings from the study are that coal has now passed up oil and developing countries have passed up developed countries in greenhouse gas emissions. An interesting aspect of developing countries’ growth in emissions, however, is that a quarter of those are attributed to increased trade to the West. This further illuminates the interconnected, global nature of this issue — the global economy and political scene are responsible for this global climate change problem and there must be international cooperation in order to properly address it, in my opinion.

The researchers’ calculations and findings show that the current concentration of CO2 in the atmosphere is 38% higher than at the start of the industrial revolution. It is at its highest in at least the last 2 million years!

As stated by the Global Carbon Project, this data is very accurate: “Accumulation of atmospheric CO2 is the most accurately measured quantity in the global carbon budget with an uncertainty of about 1% or about 0.04 PgC of the 4PgC per year accumulated on average since 2000. The data is provided by the US National Oceanic and Atmospheric Administration Earth System Research Laboratory.” 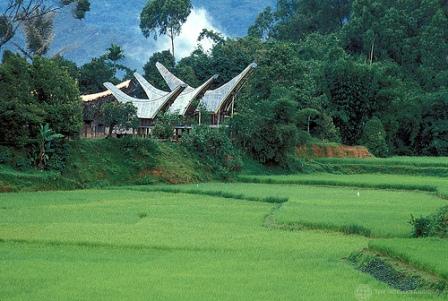 Bullet Summary of the Findings

The main findings of the study include:

* CO2 emissions from the burning of fossil fuels have increased at an average annual rate of 3.4 per cent between 2000 and 2008, compared with one per cent per year in the 1990s.

* Emissions from land use change have remained almost constant since 2000, but now account for a significantly smaller proportion of total anthropogenic CO2 emissions (20 per cent in 2000 to 12 per cent in 2008).

* The fraction of total CO2 emissions remaining in the atmosphere has likely increased from 40 to 45 per cent since 1959, models suggests this is due to the response of the natural CO2 sinks to climate change and variability.

* The financial crisis had a small but discernable impact on emissions growth in 2008 – with a two per cent increase compared with an average 3.6 per cent over the previous seven years. On the basis of projected changes in GDP, emissions for 2009 are expected to fall to their 2007 levels, before increasing again in 2010.

* Emissions from emerging economies such as China and India have more than doubled since 1990 and developing countries now emit more greenhouse gases than developed countries.

* A quarter of the growth in CO2 emissions in developing countries can be accounted for by an increase in international trade of goods and services.