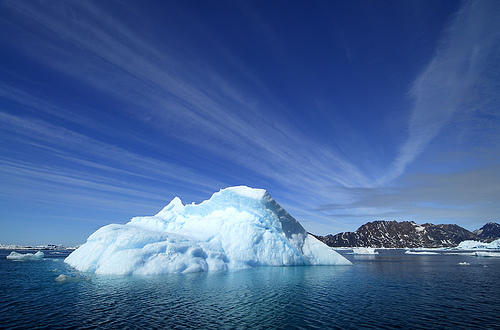 More data show that ‘Yes, climate change is happening, ice is melting at alarming rates, and the time for action is now.’

Independent research using state-of-the-art modeling and satellite observations shows that melting of the Greenland ice sheet is speeding up.

Four months ago, new research showed that Arctic sea ice was at its lowest point in about 800 years, another study a couple months ago showed suprisingly fast melting in Greenland and Antarctica. Now, research from other scientists in Bristol (UK) published in Science confirms that ice sheets in Greenland are melting at an unprecedented rate.

There has been a lot of effort in the past few months to knock down climate change activists, say it isn’t happening. No wonder, of course, given that we are quickly approaching one of the most important meetings in the history of the human race — the climate change conference in Copenhagen. This new report shows again that whether we admit it or not, ice is melting, sea levels are bound to rise, climate change is happening, and the whole world will be changed as a result of it. 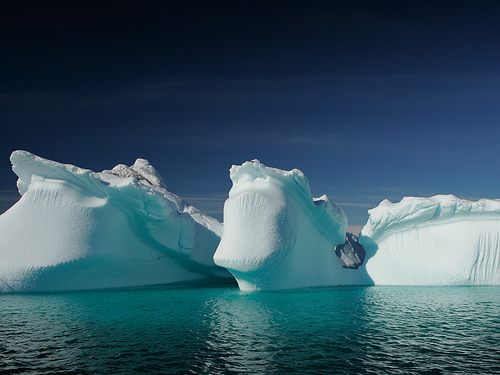 Professor Jonathan Bamber from the University of Bristol, one of the authors of the new report, says: “It is clear from these results that mass loss from Greenland has been accelerating since the late 1990s and the underlying causes suggest this trend is likely to continue in the near future. We have produced agreement between two totally independent estimates, giving us a lot of confidence in the numbers and our inferences about the processes.” 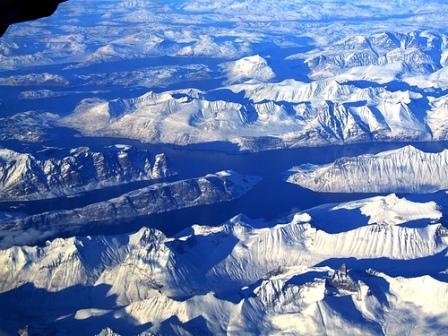 If all of the Greenland ice sheet melts, that would cause a global sea level rise of about 7 meters, a dramatic increase with countless ramifications across the world. The melting rate has increased since 2006, and even if you look at it since 2000, the current trend is clear. “Since 2000, the ice sheet has lost about 1500 Gt in total, representing on average a global sea level rise of about half a millimetre per year, or 5 mm since 2000.”

The hard data is out there, we are getting report after report from independent scientists confirming that climate change is happening and the results are happening, too. This thinning ice sheet in Greenland may be starting off slow (relative to the future) but it is starting, nonetheless, and momentum is picking up now and expected to get behind it to a much greater extent in the future.

We have gotten to a slow start in our global consciousness of climate change and our actions countering it as well, but are we picking up momentum as it is or are we stumbling out of the starting blocks? We will see in Copenhagen next month.