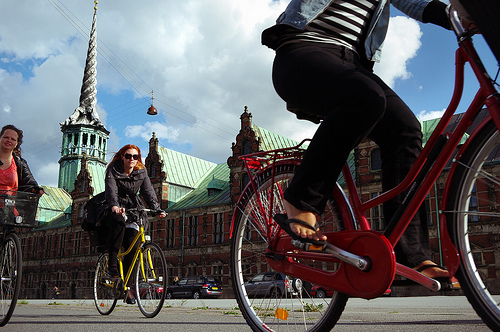 Home of the upcoming climate change conference, Copenhagen is #4 in this great bicycle city photo tour series. With about 55% of trips being by bicycle, Copenhagen is an amazing place to visit or live if you like bicycling.

The photos to follow give you a taste of this great bicycle city. From dogs on bikes to bikes on bikes, from bikes in ice to bike counters, enjoy these great bicycle photos.

The Greater Copenhagen area has about 500,000 people bicycling everyday. Approximately 55% of all trips and 37% of commuter trips (to work or school) are by bicycle. This city has to be an option when choosing the best bicycle city in the world. You can get a feel for the atmosphere of this city from the photos below, but to really experience it, maybe visit the city and promote a strong international commitment to address climate change at the upcoming climate conference in December!

For a review of some of the environmental reasons why this bicycle photo tour is on EcoWorldly (as well as some health and wellness reasons), read the intro to the Barcelona bicycle city photo tour. 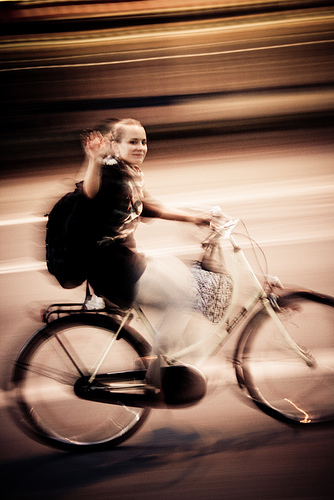 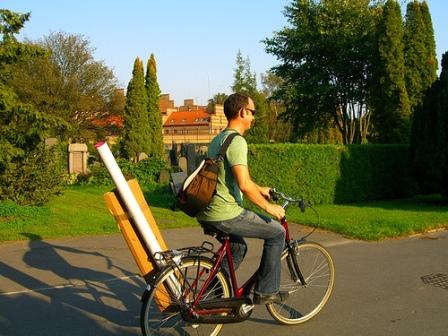 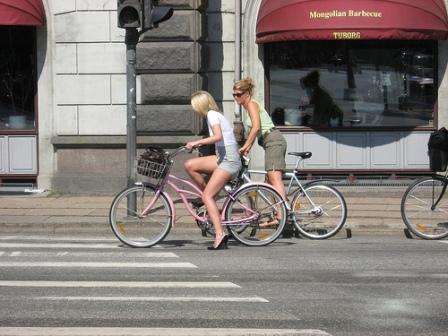 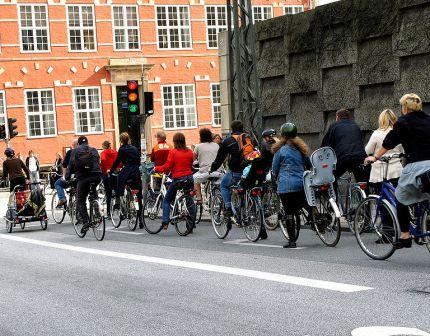 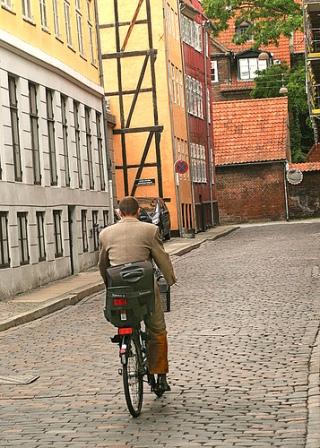 When I see an adult on a bicycle, I do not despair for the future of the human race. ~H.G. Wells