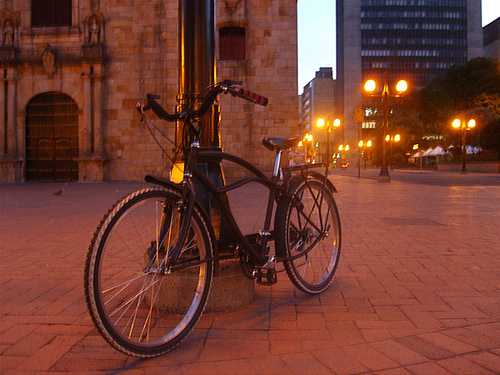 Bogota is a true testament of how a city can be transformed. Through “radical” action for a better city and clean green transportation, Bogota has become a leader in bicycle transportation.

One step ahead of Basel, Switzerland on this list, Bogota boasts an amazing transformation in the transportation infrastructure and alternative transportation usage of a modern city. Unlike many cities that are renovating primarily for cars or, more admirably, mass-transit, Bogota made sure to put a lot of focus on improving their city for bicyclists and pedestrians as well, the greenest transportation modes! 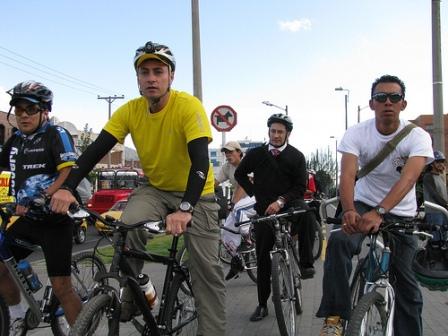 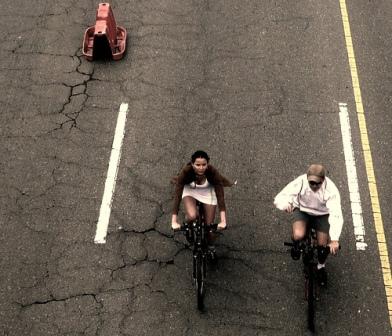 Bogota set on a mission in the 1990’s to cut down the number of automobiles on its roads. It reduced the space for cars, created more bicycle lanes and pedestrian paths, and dedicated lanes and space for mass transit — bus rapid transit, in particular.

What is the result? Driving has decreased by about 1/3 during rush hour and now just a little more than 10% of Bogota’s residents own a car! Additionally, “cycling and walking has more than doubled!”

Due to these factors and the interesting photos to follow, Bogota is #9 on this Great Bicycle Cities list.