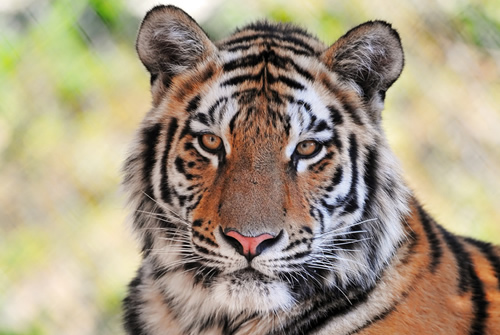 Two frozen tigers have been seized by environmental authorities near Hanoi.

Hanoi police made a horrifying discovery when they stopped a taxi in the central province of Thanh Hoa: The frozen carcasses of two tigers.

Thanh Nien news reported that the taxi driver, Dinh Thanh Huyen, was arrested, along with three other men. The four are being held, pending further investigations.

It is believed that this case is part of an organized tiger trafficking operation.

Not the first time

Shocking as it seems, this is not the first time frozen tiger carcasses have been discovered in a Hanoi-bound taxi.

Just three months ago, the frozen carcass of a baby tiger was found in the trunk of a taxi cab, headed for a buyer in Hanoi.

Thanks to the active illegal wildlife markets throughout Asia, tigers are nearly extinct in Vietnam. It is estimated that fewer than 200 tigers remain in the Truong Son Mountain Range.