Apple is Next to Leave US Chamber of Commerce, Forcefully

Home » Blog » Environment » Climate Change » Apple is Next to Leave US Chamber of Commerce, Forcefully 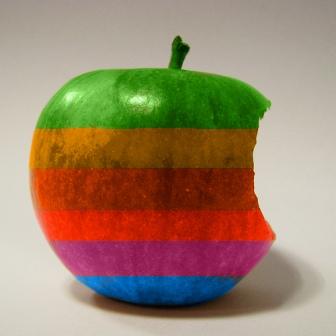 Following action by Nike, the nation’s leading utility company, and others, Apple resigned from the US Chamber of Commerce this week, and in force. 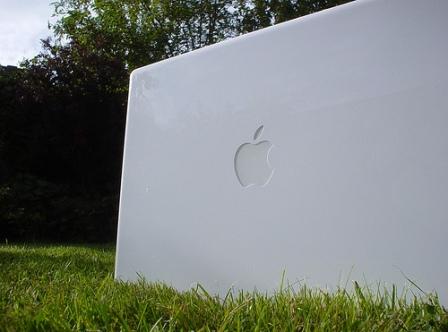 Apple vice president Catherine A. Novelli wrote to the US Chamber of Commerce president, Thomas J. Donahue: “We strongly object to the Chamber’s recent comments opposing the EPA’s effort to limit greenhouse gases.” She went on to mention that Apple is doing many things to try to reduce its greenhouse gas emissions and develop energy efficient products. Then, she pointed out that Apple is doing this all voluntarily but believes others who do not do so voluntarily should be required to do so by government legislation.

“For those companies that cannot or will not do the same, Apple supports regulating greenhouse gas emissions, and it is frustrating to find the Chamber at odds with us in this effort.” 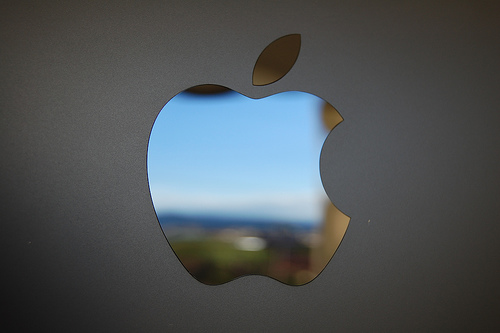 This all comes after the Chamber wanted to challenge the EPA in court regarding greenhouse gas regulation and climate legislation.

Apple, Nike, Johnson & Johnson (yes, the world’s largest healthcare company) and other major companies are challenging one of the strongest climate legislation opponents in what is truly significant corporate activism.

Who will be next?