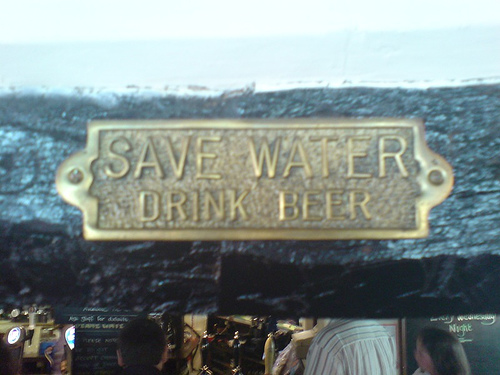 Rainharvest Systems and Five Seasons Brewing teamed up to create a microbrew made from 100% on-site captured rainwater! 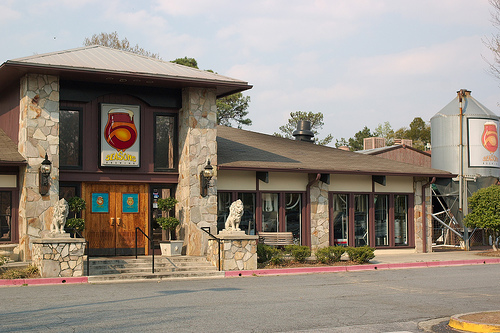 It takes seven pints of water to produce a single pint of beer! Given the over 100 million pints of beer that Americans drink annually, that adds up to a lot of water.

Not only were the folks behind this microbrew looking to save water, they want to educate people. According to Randy Kauk, President of RainHarvest Systems:

We are extremely excited with our new partnership with 5 Seasons Brewery. We believe it uniquely demonstrates the broad array of applications where rainwater can be used instead of chemically treated drinking water; plus it is a great way to create public awareness of rainwater harvesting.

They debuted the brew last week at the National Conference for the American Rainwater Catchment Systems Association along with organic hors d’oeuvres from Five Seasons. RainHarvest Systems also raffled off a rain collection tank, a 1/3 HP pump and rainwater filters.

Five Seasons is known for their amazing microbrews and tasty eats. They adapt their menu to use local produce and usually keep an organic beer on tap. If this rainwater beer is anything like their other offerings, I’m guessing it’s top notch!