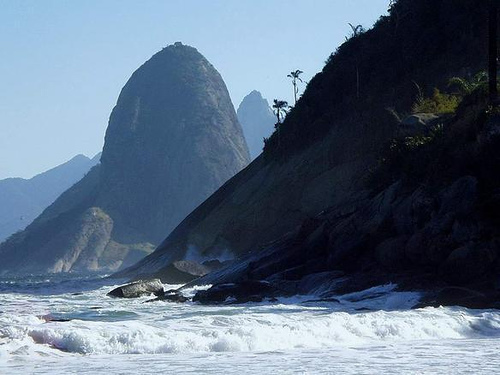 A new report by Maplecroft, a world leader in global risk assesment, lists the countries at the greatest and the least risk of climate change problems.

The new study examined 166 countries in total. With climate change, it is hard to guess who will be hit the worst, but here is one scientific attempt at ranking the countries’ vulnerability to climate change. 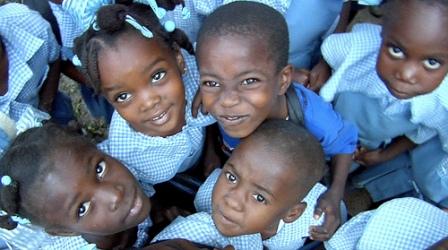 The evaluation of countries at risk from climate change, called the Climate Change Vulnerability Index (CCVI), “rates 166 countries on their capacity to mitigate risks to society and the business environment posed by changing patterns in natural hazards, such as droughts, flooding, storms and sea level rises and the resulting effects on ecosystems,” according to the company’s press release.

As might be expected, it is the poorest countries and countries with the fewest natural resources that top the list. The top five countries most at risk according to the index are: 1) Somalia, 2) Haiti, 3) Afghanistan, 4) Sierra Leone and 5) Burundi.

28 countries were categorized as being at “extreme risk” and 22 of those are African countries. 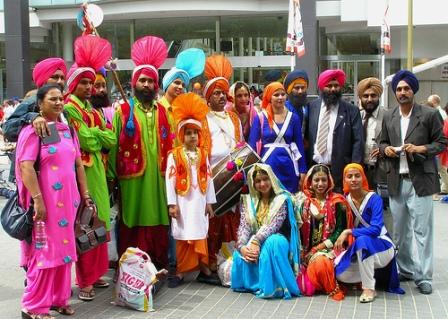 The only “emerging economy” at the high risk level (rather than medium or low risk) is India (65). This is because of its “high population density, increased security risk, poor resource security and concerns about human rights violations.” This is a major concern for the rest of the world as well, however, because of its strong presence in the global marketplace. Other emerging economies were listed at medium risk (Brazil-103 and China-110) or low risk (Russia-127). 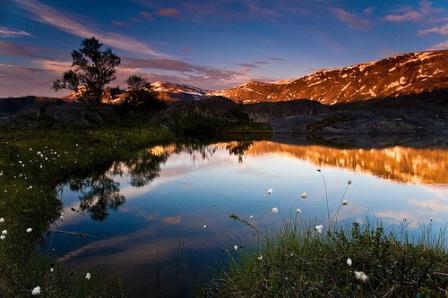 On the other end of the spectrum, Norway was determined to be at the least risk, followed by Finland (165), Japan (164) and then Canada (163). Norway is in the best position because of its various social, governmental, natural resource, and ecological systems that are considered to be in good order and condition. Additionally, it’s low population density is an important factor.

Image Credit 1: nadim2 via flickr under a Creative Commons license

Image Credit 4: mishox via flickr under a Creative Commons license