How Much Water are You Really Using?

Home » Blog » Environment » Climate Change » How Much Water are You Really Using? 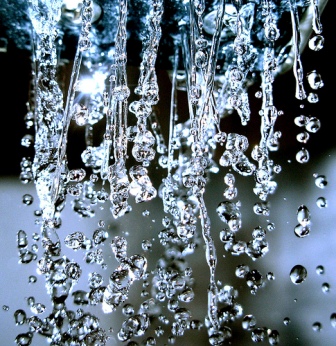 In a press release by the World Wildlife Fund (WWF) today, we can see that people in developed countries actually use several times more water than they “use” — the water used indirectly to create our products is several times more than the water we use ourselves. According to the WWF, “German households use 124 litres of water a day directly, individual Germans use 5288 litres of water a day when the water requirements of producing their food, clothes and other consumption items are included.” 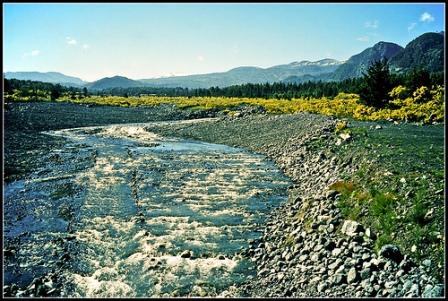 In the press release, titled “Wealthy world at woes from water risk elsewhere”, the WWF examined Germany’s “water footprint”. They showed that only about half of the water Germany uses actually comes from Germany. Germany’s water comes from all over the world. “The water embedded in coffee, soy and beef imports makes Brazil Germany’s largest water trading partner, followed by the Ivory Coast (cocoa, coffee, bananas and cotton), neighbours France and the Netherlands, the US and Indonesia (oilseeds, coffee, coconuts, cotton and cocoa).” In addition to the above, significant amounts of their “virtual water” comes from Argentina, India, Ghana, Nigeria, and from Mediterranean countries that are becoming drier and drier — Spain, Italy and Turkey.

With climate change potentially (probably) drying up many areas of the world, it is not just sufficient to live in one of the places where that doesn’t accur. Many of our goods and needs also come from the water resources in other countries. Martin Geiger, Head of Freshwater at WWF-Germany, says: “Germany is a relatively water rich country but its reliance on water sourced from some of the drier areas of the world still makes it very vulnerable to the degradation of river catchments and groundwater supplies and water related impacts of climate change elsewhere.”

Dr Stuart Orr, WWF International water policy officer, says: “National water footprints are underlining just how dependant the developed world is on water from areas where water management is relatively poor. It therefore pays for wealthy nations to support the protection and better management of the river basins and aquifers of the developing world.”

Germany has taken a lead on international water issues by signing on to the UN Watercourses Convention. However, not enough other countries have signed on to make the convention come into effect yet. Flavia Loures, leading a WWF-initiated global campaign to get the convention brought into effect by 2011, says: “Other major economies would do well to follow Germany’s example in signing up to the UN Watercourses Convention to provide a global framework for minimising the risks of disruption to the water supplies they depend on.”

If we’re using the water, we’re responsible for protecting and conserving it as well. Hopefully, other countries will sign on to the UN Watercourses Convention soon.

For more on this story and cross-border water concerns, read the WWF’s press release.

Image credit 1: |Mouin.M| (up profile) via flickr under a Creative Commons license

Image credit 2: velodenz via flickr under a Creative Commons license