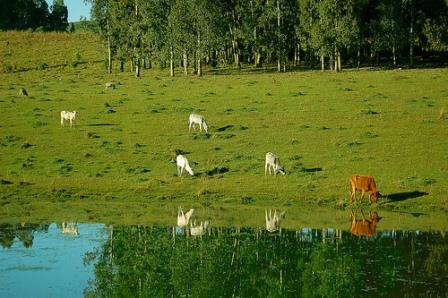 Just a couple of weeks ago, soya traders agreed to extend a moratorium on buying soya linked to Amazon destruction. However, as discussed in January, 80% of Amazon deforestation is from cattle farming. With continued involvement of major international organizations and companies — Greenpeace, McDonald’s, Nike, Wal-Mart, and Carrefour — a giant leap in protection of the Amazon was made a few days ago. 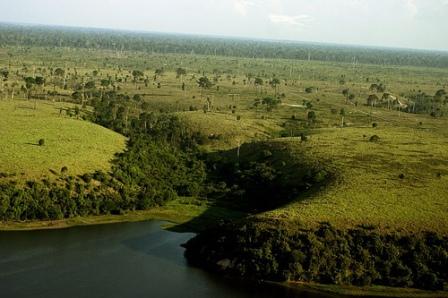 Bertin, the largest leather exporter in the world and Brazil’s second-largest beef exporter, jumped on board with Greenpeace and agreed to a moratorium on buying cattle from farms related to Amazon destruction.

The giant leap by Bertin comes soon after the release of Greenpeace’s “Slaughtering the Amazon” report.

Greenpeace will monitor implementation of the moratorium closely to ensure proper implementation. Bertin “will register and map all farms which directly supply cattle to the company” over the course of the next six months, according to the Greenpeace press release. “For the rest of the supply chain, including rearing and nursery farms, it will implement a traceability system from farms to its slaughterhouses and processing facilities by 2011. The company will also ensure that it does not buy cattle from indigenous and protected areas or from farms linked to slave labour, land conflicts and land grabbing.”

Bertin is the second major beef company to sign on to this moratorium. Marfrig, a leading beef trader, also agreed to not buy cattle from farms that deforest the Amazon on June 22 of this year.

The next big player to get on board the moratorium, JBS-Friboi (the largest producer and exporter of processed beef in the world), is yet to say anything on this matter and actually seems to be heading further into the Amazon.

Hopefully JBS-Friboi will agree with Bertin CEO, Fernando Bertin, who said: “Environmental responsibility is increasingly relevant for a company like ours to maintain and enhance its position in Brazil and abroad.”

The last steps that Greenpeace says need to be made involve the President of Brazil and developed countries of the world. Greenpeace International Forest Campaigner, Judy Rodrigues, says “it is vital that President Lula supports the industry initiatives and demonstrates that Brazil has measures in place to end Amazon destruction. In return, developed countries not only need to commit to deep cuts in their own emissions, but must also create a fund of at least US$40 billion a year to support tropical countries’ efforts to halt the destruction of precious rainforests in order to avert catastrophic climate change” 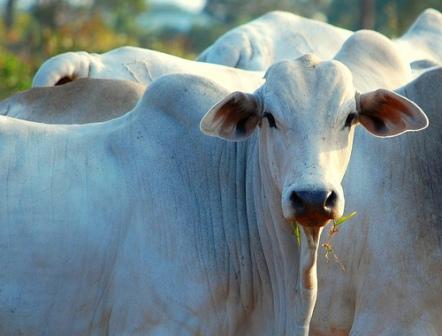 Image credit 2: leoffreitas via flickr under a Creative Commons license

Image credit 3: RicardoATB via flickr under a Creative Commons license