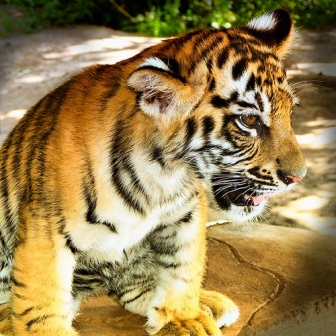 Earlier this month, Environmental Police in Vietnam found a frozen tiger and tiger bones in the back of a taxi cab. The tiger seems to have been a young one recently killed and the bones were of two adults, according to an expert at the Institute of Ecology and Biological Resources (IEBR). 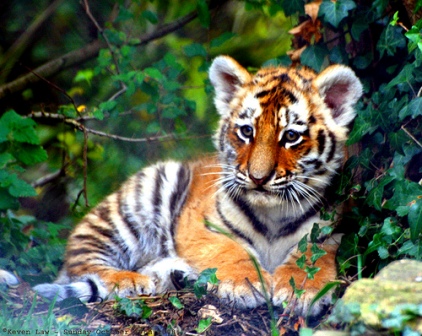 The Environmental Police of Hanoi found the tiger and tiger bones when they searched a suspicious-looking taxi from central Vietnam. Although, it is unclear if the tigers actually came from Vietnam. It is also unknown, at this point, if the tigers were wild or captive before their death.

The Environmental Police are fairly new in Vietnam, but have already seized tiger parts three times in Hanoi this year. Nguyen Dao Ngoc Van from TRAFFIC, a program of the World Wildlife Fund (WWF) and the International Union for Conservation of Nature (IUCN), says that: “While the continuing trade in tigers and tiger parts is of great concern, the work of the Environmental Police towards stopping the trade is encouraging and impressive.”

Tigers are a critically endangered species. Illegal pouching of tigers is a main reason why they are endangered. According to the WWF: “Fewer than 4,000 tigers remain in the wild, with an estimated population of only about 50 individuals in Vietnam. All six tiger sub-species are listed as Endangered or Critically Endangered on IUCN’s Red List. Poaching represents a major threat to the survival of wild tigers.”

The Environmental Police and Vietnam are receiving much praise for their work to stop illegal tiger pouching and trading, but the WWF says there are pieces of this chain still not being adequately controlled. Dr. Susan Lieberman, Director of the Species Programme at WWF-International, says, “it is critical that protection of tigers by anti-poaching patrols and on-the-ground efforts are greatly increased, so that tigers are not poached in the first place.”

WWF International has more details on this story.

Image credit 2: law_keven via flickr under a Creative Commons license