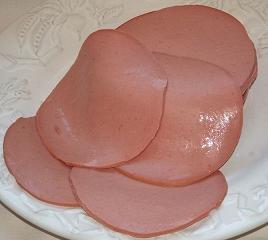 While we here at EcoLocalizer generally try to put a focus on the good eco-oriented stuff people are doing around the country, we’ll occasionally spot an egregious instance of anti-green behavior that shouldn’t go unmentioned … at least for the sake of public awareness.

And that’s the case with today’s post, in which we point out reports that a string of Burger King restaurants in Memphis have been spotted with storefront signs reading, “Global warming is baloney.”

Chris Davis at The Memphis Flyer has done some good reporting — with corroborating photos — on the incident, tracing the anti-science claim not to the Burger King Corporation proper, but to an independent ownership company known as MIC. He points out, fairly, that BK International publicly disavows such denier opinions, although the chain rates a big zero on Climate Counts’ Company Scorecard.

Burger King, Climate Counts says, is “a choice to avoid for the climate-consious consumer. This company is not yet taking meaningful action on climate change.”

So boo to MIC and Burger King … but a big hats-off to Chris Davis for some insightful, balanced and well-informed local journalism. You can read his whole article (and find a link to an update) here.